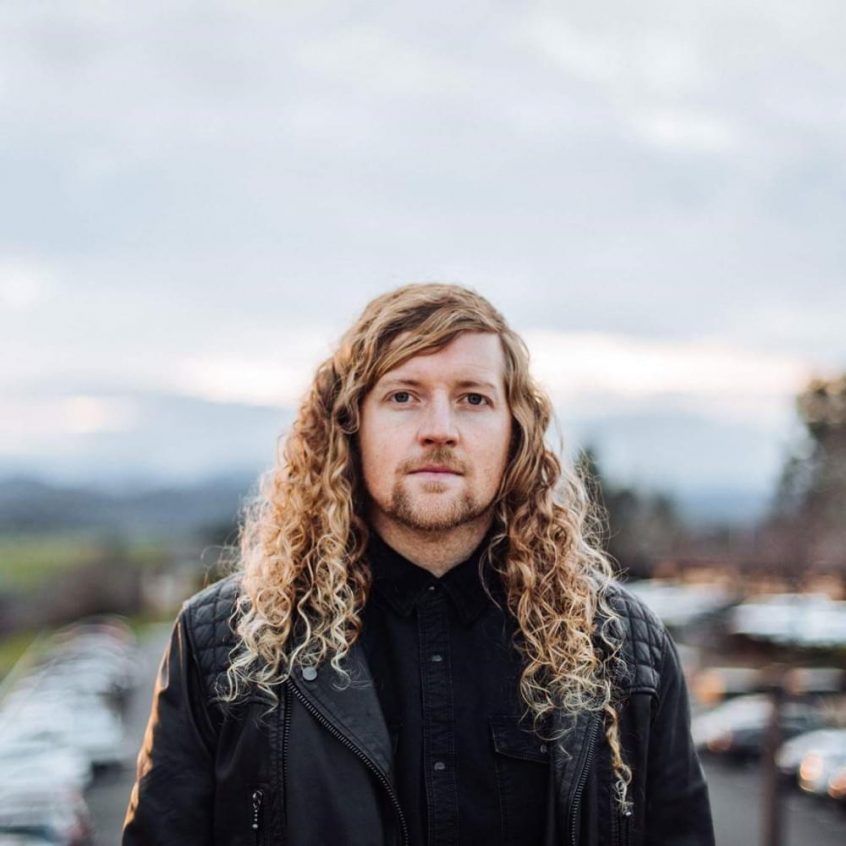 During the pandemic, Christian leaders let the body of Christ down. Many didn’t stand up for their constitutional rights and the priority of the gospel except for a small number such as Pastor Jack Hibbs and Pastor John McArthur.

During the start of the pandemic, Sean Feucht was one of the few people who resisted the unconstitutional and illegal shutting down of church gatherings, prayer, preaching the good news of Jesus Christ, and worshipping.

I have written about Sean’s concerts during the pandemic “Dangerous” and “Illegal” Christian Concerts Attracting Thousands of People – and Thousands of Salvations [Video].

My wife, Shelly and I have gone to one of his ‘illegal’ gatherings to hear him preach, praise, and lead people to Christ. It was amazing.

Thousands of young and old people gathered together, his movement has been called ‘Let Us Worship,’ and Sean just did a powerful interview on Fox News.

Sean did a series of worship events that ignored the government restrictions that banned in-person church services, worship, and held concerts throughout America.

He said, “we went to some of the hardest and darkest cities, cities of rioting like Seattle and … Portland. We went through Los Angeles, South Chicago, and everywhere we went, the story was the same: people gathered needing hope, people gathering needed life.”

As states and cities now re-implementing restrictions on gatherings, mask mandates, vaccination passports, and more in many other blue states. This will not stop Sean. He already has 11 states planned for more Let Us Worship events.

“We got to get together, we got to worship, we got to seek God. He is the answer and hope for America.” Said Feucht. And despite the obstacles, “we’ve been gathering together … and we’ve been worshipping,” he added. “Now more than ever, when Americans are facing such darkness, you know, the light shines in the darkness and the darkness cannot overcome it.”

Sean stood out and during the interview, he said, “many professing people of faith elected to go along with the policies that were put into place without any kind of objection.”

“We sing these songs, we preach these sermons, and yet when the moment comes, when we got to practice them, it’s like people were … deserted, they just … fell at the feet of the government.”

Does this sound political? In one sense it is, and in another, it’s really not.

I like Sean’s response, “This is not political, this is biblical … We have a mandate as believers, we’ve been doing it for 2,000 years. We’ve been gathering together … despite pandemics and persecution and fear and crazy tyrannical governors like we have here in California”.

Obviously, Sean is in California. One of the oppressive states. So, he sees firsthand the fear, paranoia, and control from the media and the government.

You can watch his recent interview on FOX. Click HERE to view.

3 Comments on “Illegal or Not; How Sean Feucht is Bringing God’s Word and Hope to a Broken and Hurting America [Video]”