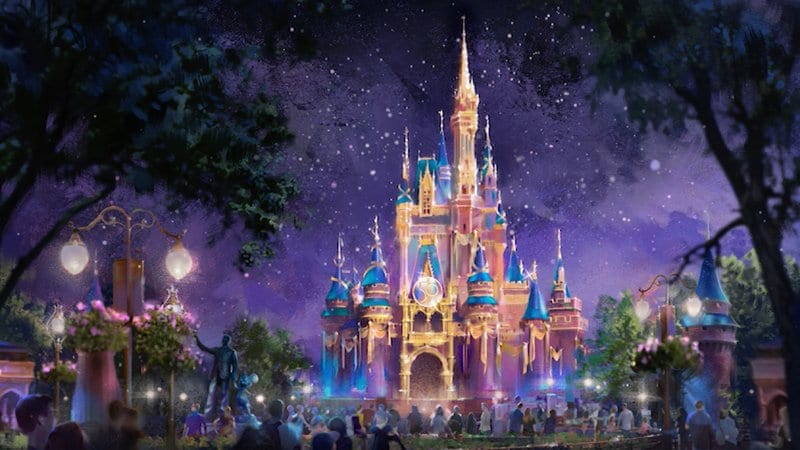 They are all mobilizing opposition to Governor Ron DeSantis’ bill that stops radical teachers, school administrators, and school board members from brainwashing 5-,6-, and 7- year-olds…and abusing parental rights.

And it’s a classic example of how the radical pro-socialists are able to defeat what they don’t like…or advance their agenda.

They falsely call it the “Don’t Say Gay” bill.

1. 5-, 6-, and 7-year-olds are targets of indoctrination and brainwashing without parental knowledge or consent.

In Florida – and across Americas – Kindergarteners, 1st graders, and 2nd graders have been subjected to indoctrination and brainwashing by LGBTQ advocates:

All of these have been taught to innocent children just learning to think, talk and write.

And done subversively and secretly without their parents’ knowledge or permission.

Across the nation parents are discovering in their own local school districts this assault on innocent kids who should not be hearing, thinking or wondering about these issues from teachers, books, films and guest speakers.

2. The radical organized groups and organizations in America are uniting to stop this bill in Florida – and every other state with lies, deceit, and half-truths.

The attack on DeSantis and the bill has been intense and dramatic!

All of these are mobilizing an army of opposition with lies, deceit and half-truths about the bill and Ron DeSantis.

Their efforts of communications, messaging, branding and positioning is smart and aggressive. It creates action and outrage against Ron DeSantis as the target of their wrath.

3. Florida Governor Ron DeSantis is standing firm in support of the new state bill designed to stop this child abuse.

Governor Ron DeSantis will not only sign the bill, but he publicly agrees with the bill.

The Governor has courage in light of intense opposition.

In fact, he won’t back down and he won’t be silent.

4. The attacks – What they are saying and how it’s distorted.

Those opposed to the bill have effectively positioned, branded and communicated that the bill called the “Parental Rights in Education” bill be called the “Don’t Say Gay” bill instead.

They claim it’s an attack on the LGBTQ community and DeSantis and Florida will legalize discrimination against gays in Florida. It risks “outing” the 5-,6-, and 7-year-olds to their parents or preventing them from learning or properly choosing their own sexuality.

And Ron DeSantis is fighting back.

Look at this narrative with a biased reporter. (See video below).

“Critics call it the ‘Don’t Say Gay bill’,” said the reporter, to which DeSantis replied, “Does it say that in the bill? I’m asking you to tell me what is in the bill because you are pushing false narratives. It doesn’t matter what critics say.”

“It bans classroom instruction on sexual identify and gender orientation,” said the reporter.

“For who?” pressed the governor. “For grades Pre-K through 3. So 5-year-olds, 6-year-olds, 7-year-olds, and the idea that you wouldn’t be honest about that and tell people what it actually says, is why people don’t trust people like you, because you peddle false narratives.”

5. What the Bill Really Does.

The bill is a good attempt to stop the sexualization of 5-, 6-, and 7-year-olds by the schools – and strengthen parental consent.

Among the things accomplished:

This is critical since some of what is taught and done to the children is kept secret and parents are uneducated.

It reinforces the fundamental right of parents to make decisions regarding the upbringing and control of their children by requiring school district personnel to encourage a student to discuss issues relating to his or her well-being with his or her parents to facilitate discussion of the issue with the parent.

It’s all needed, and every state should do it.

6. Corporations – including Disney – mobilize against the innocent kids and troubled parents.

The radical ideologs subverting young minds without the parents’ knowledge and consent is horrific.

But just as bad are the large corporations donating and supporting opposition to DeSantis and the legislators and threatening to pull business out of Florida.

Ignoring the parents across Florida, he is donating $5 million to LGBT groups to kill the bill and spread misinformation.

Driven by petitions, calls, emails and a few shareholder dissenters, Chapek moved from being neutral to actually taking sides.

At a shareholder meeting he said, “I understand that many are upset that we did not speak out against the bill”. “We were opposed to the bill from the outset, but we chose not to take a public position on it because we thought we could be more effective working behind the scenes, working with lawmakers on both sides of the aisle.”

Chapek promised to call Governor Ron DeSantis and ask him to withdraw his support.

To push Disney, the radical Human Rights Campaign (the largest LGBTQ activist group) refused the $5 million until Disney made a public statement.

The Disney President promised to call Governor DeSantis and ask him to withdraw his support.

DeSantis pushed back – like he should but most politicians wouldn’t.

He said, “When you have companies that have made a fortune off being family-friendly and catering to families and young kids, they should understand that parents of young kids do not want this injected into their kid’s kindergarten classroom.”

“If that’s the hill they’re going to die on, then how do they possibly explain lining their pockets with their relationship from the Communist Party of China? Because that’s what they do, and they make a fortune, and they don’t say a word about the brutal practices that you see over there at the hands of the CCP.”

7. This battle is nationwide.

Every state faces this radical indoctrination of children.

Every government-run school district has these issues.

Every state should pass a similar bill.

It won’t stop all the immoral brainwashing or secretive curriculum without parental consent.

But it will help.

The best solution is school choice in every state.

And the safest thing a parent can do is to homeschool or send their child to a Christian school.

What can you do to help stop this insanity?

First, send a letter or e-mail to Disney.

Tell them you are upset with the donation and their stand on Florida’s H.B. 1557, the “Parental Rights Education” bill.

You can email them at responsiblity@twdc.com.

In the subject line, say something like “Parental Rights.”

Second, if you are a shareholder, send them a message of opposition to investor relations at disneyshareholder@computershare.com.

Third, vote this election only for candidates and the school board, State Assembly, State Senate, Governor, Board of Education, and other offices.

Visit our voter guide at www.electionforum.org so you know how to vote for, not against, your values.

Also we are short on financing the voter guide.

So you know how to vote for, not against, your values.

We also want to put it again into Spanish – but just can’t unless we are able to cover the costs.

3 Comments on “How The Radical Left Mobilizes and Misleads By Deceit, Lies and Half-Truths – 7 Things You Should Know About the Falsely Called “Don’t Say Gay” Controversy [Must See Videos]”