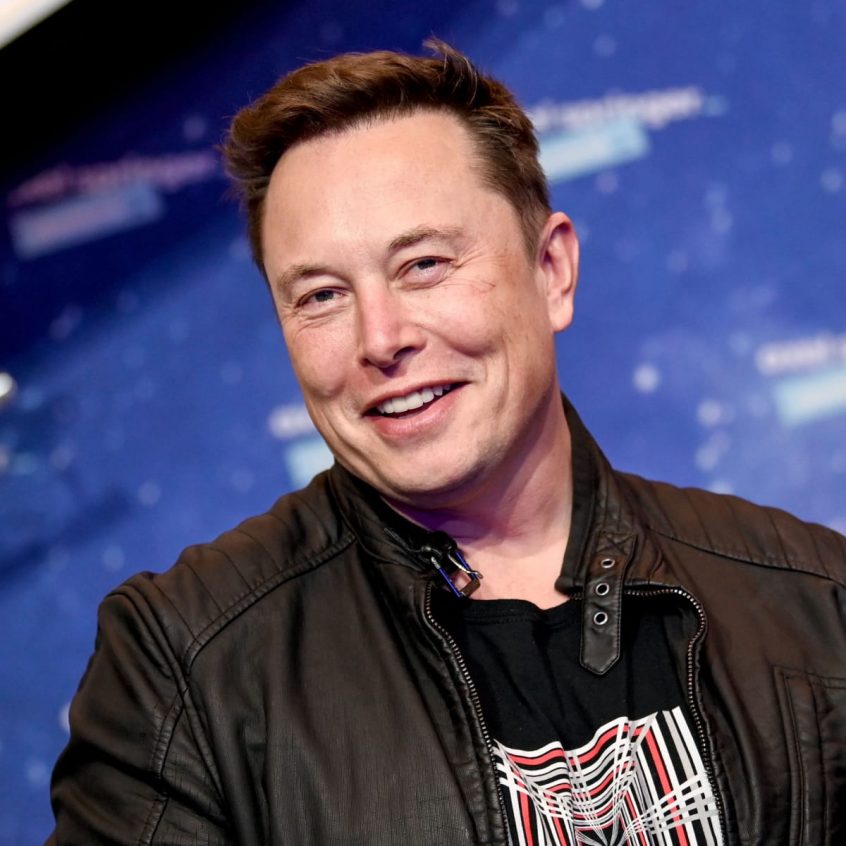 What I said to Jeff Stine and his audience turned heads.

I revealed some of the little-known insider information on what is really happening with Musk and Twitter.

You can listen to the 16-minute interview. Click HERE.

Here are a few key points from the interview:

The left is fighting the takeover because they believe they are protecting people from bias and misinformation as a result of the deal.

They have been slandering Elon Musk and the direction of Twitter saying it’s becoming a “white man’s platform”.

Twitter has been censoring Christians and marginalizing them – and they believe that Elon Musk will do the same thing to the Democrats.

They are screaming about how they will be censored – but they are not understanding the irony they have been the ones conducting the censorship all along.

Elon Musk is taking a great financial risk  – the SEC did an investigation on him.

This is a huge step in putting a barrier between manipulation and freedom.

One of the fears of the left is that Elon Musk will release the people and groups that were being censored which will be a historic revelation.

And Musk is always willing to take a risk on something that can be transformational.

Click HERE to listen to my interview. It is about 16-minutes long.

One Comment on “Elon Musk at War with Big Tech, Government and Politicians – I Just Revealed Key Facts You Should Know [Radio/Podcast Interview]”