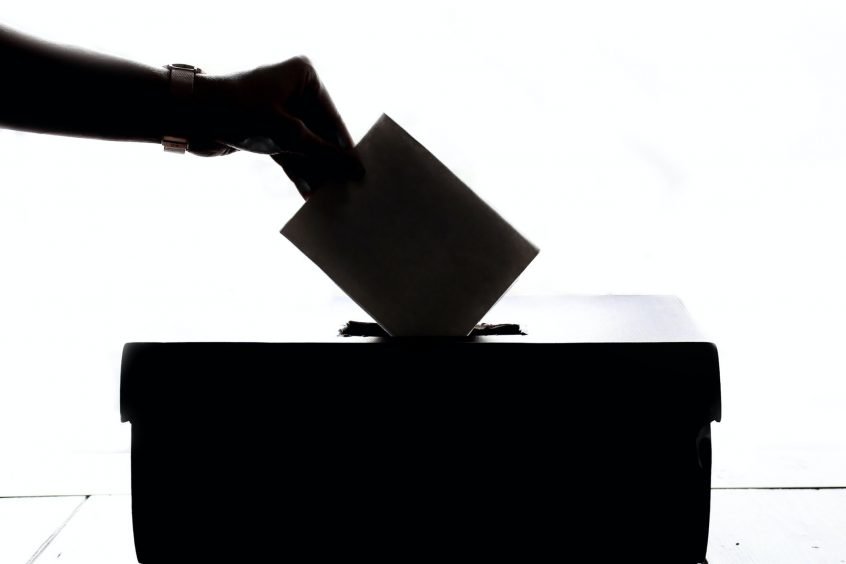 Thousands of ballots continue to pour into U.S. post offices across the country. The vast majority of them are from people who mailed in their ballot three or less days before the election.

A small minority of them are from people who, as registered voters, never received the ballots sent to them in time to vote.

This includes key states of controversy where there is a close election. These key states include Arizona, Georgia, Wisconsin, Nevada, Michigan and Pennsylvania.

Part of the controversy about mail-in ballots is regarding:

For example, in Philadelphia, Pennsylvania, the election supervisor ordered the election workers to backdate ballots postmarked November 4 to November 3.

Because the Pennsylvania legislature had ruled that mail-in ballots had to be received by November 3rd. But the state Supreme Court illegally overruled the legislature and ordered that ballots be counted if they were received up to 3 days late.

This was a clear case of judicial activism, violating the U.S. Constitution…which gives state legislature the responsibility and the authority to determine election rules within their states – not the states courts.

In my article, Voting by Mail: 6 Shocking Reasons Your Vote May Never be Counted, I had predicted – based on past experiences and knowledge of undeliverability and delayed deliverability – that 9.8 million late mail-in ballots would not all be counted.

The COVID-19 pandemic created a convenient excuse by Democrats desperately wanting to defeat President Trump and take control of the U.S. Senate to implement a massive mail-in voting scheme that was doomed to create chaos and uncertainty regarding the 2020 election.

What have we learned so far?