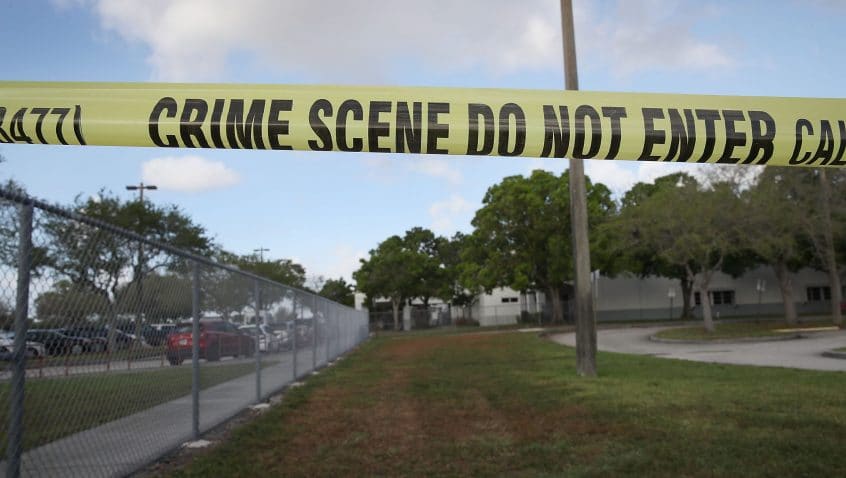 Across the United States, violent shootings and deaths of innocent people are up.

Children, innocent women and people with no association to crime are victims like never before.

Much of this crime escalation is because voters elected District Attorneys of major cities that are radical pro-socialists.

Under the rhetoric of “judicial reform” and “judicial justice,” the crime spike has been destroying lives and property.

As many readers know, I’ve been an advocate for “real judicial reform.”

Too many innocent people have been arrested for non-violent crimes and have gotten sentences that are too long.

And the transition from prison life back into the public has been an epic failure.

But that does not mean you open the floodgates and release criminals that shouldn’t be on the street.

Even gang units and police infrastructure that protect the innocent have been destroyed.

The District Attorneys have gone a step further in undermining the police to be able to do their job.

The police in many cities are not arresting people. Morale is being destroyed.

The police are letting crimes go because they know there will be no justice.

California is a classic example.

Both in San Francisco and in Los Angeles, pro-socialist George Soros backed the DAs when they have spent millions on the candidate to get elected.

Sadly, voters fell for the lies and deceit.

Sadly, many people did not vote or voted for the wrong candidates.

This has to change.

But it’s not just a crime spike of theft, shootings, and looting.

Prisoners across the nation have been released unfairly too.

Signing on behalf of the prisoners who are violent, or could be violent, is dangerous to the public.

And yet that is what is happening.

Just in California, 18,000 prisoners were released “due to COVID.”

And now they are talking about 76,000 prisoners who will be released by Executive Order of Gavin Newsom, despite crime spiking throughout California.

That’s 94,000 who should have never been released.

Violent rapists and murderers who simply because of “good time credits” are released.

It’s for simply getting along.

This is not justice.

This is the height of injustice.

That is why it is so critical that people vote for the right DAs, the right mayors, the right council members…for their own security…

And for state legislatures and state government elected officials to help enforce law and order.

Note: Help us with our voter guide for your area to review, post, and endorse the right candidates.

Our voter guide must start now for the 2022 election.