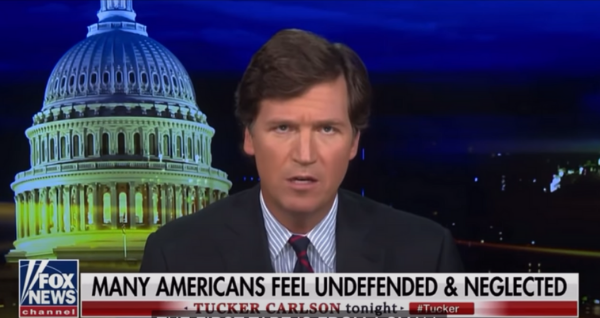 Tara Durant and her young daughter were in their car.

Out of nowhere, they were overcome and attacked by a vicious mob.

What would you do?

Drive and run over someone?

Call the police and ask for help?

What if the 911 dispatcher said they could not help.

And, what if the mayor said the mob could not be stopped?

In fact, what if your mayor supported the mob?

Katherine and her crying child were terrified.

They had no police or government protection.

People have been killed and beaten by mobs.

What would you do?

Watch as this frightened mom cries out for help.

4 Comments on “Crime Fear: What Would You Do if Your Car Was Attacked by a Mob? [Shocking Video]”