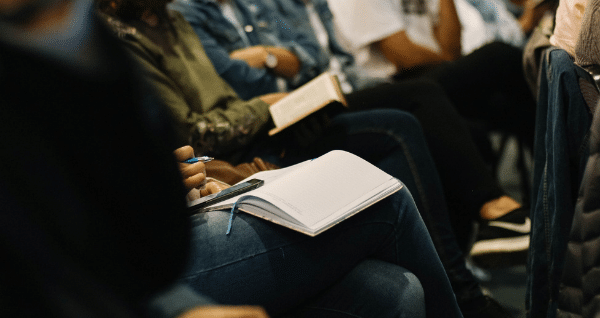 Across America, colleges have been discriminating against Christian groups on campus.

Back in 2009 I started writing about the religious bigotry and discrimination.

Groups like InterVarsity, Campus Crusade for Christ (now Cru) were being kicked off campuses unless they allowed non-Christians to lead their groups … and obeyed other nonsense rules.

Hundreds of Christian groups were kicked off campus.

Now the Trump Executive Order to withhold federal research grants from schools that deny First Amendment rights to students has been finalized by Betsy DeVos and the Department of Education.

This is what it says:

“The Final Rule prohibits discrimination against religious student organizations because of their beliefs, practices, policies, speech, membership standards, or leadership standards, which are informed by sincerely held religious beliefs.”

The secular censorship by the schools was to stop the Christian students in the name of tolerance, pluralism, and religious diversity.

“This administration is committed to protecting the First Amendment rights of students, teachers and faith-based institutions. Students should not be forced to choose between their faith and their education, and an institution controlled by a religious organization should not have to sacrifice its religious beliefs to participate in Department grants and programs.”

Christian groups are now protected and can return to colleges that have interfered or violated their consciences.