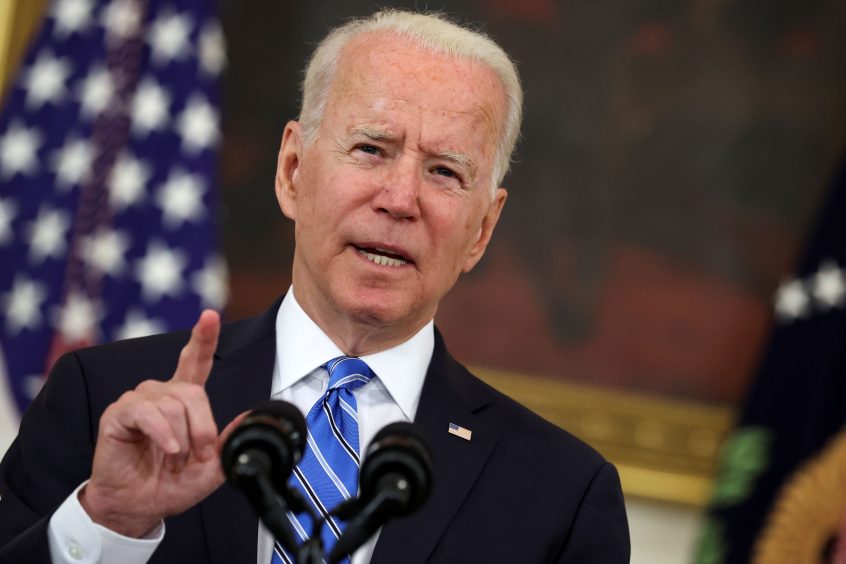 I just told a stunned national audience about a new war on honest elections and the ultimate answer to turn this around.

The shocking details of how President Biden is abusing his power for partisan self-interest is disturbing and something most people don’t know.

But there is hope.

Listen to this interview HERE. A few of the key points I discuss are:

There is a Socialist mentality that is coming out of D.C. and they are in a panic

The Socialists see that they are losing control now

Across America, we are seeing a revolt of people saying that we are a free country and the forced vaccinations, shutdown of schools and closing of businesses and trampling Christian rights isn’t right

I have heard politicians talking about closing the churches down again – but people cannot give up…we can turn this around.

But the Department of Justice is now having a war on election integrity. Here is how it happened.

When the federal government conducts a lawsuit, they have unlimited time, money and resources to devote to the case – this will make anyone scared!

For people trying to help out with the election audits, they are getting a letter saying they are violating the Voter Rights Act and will be fined and receive up to one year in prison

There is a failure of the church, church leadership and pastors to call people to repent

Until there is a revival in America, we are not going to solve our problems

The solution is in the Word of God

Note: Incidentally our efforts to stop voter fraud are having a big impact. One thing you can do to help stop it is to sign out petition. You can sign the petition HERE.

2 Comments on “The War on Truth and Freedom: Shocking Revelations of What Biden’s Bureaucracy is Doing and How to Turn This Around [Powerful Interview with Craig Huey – What the Media Isn’t Telling You]”