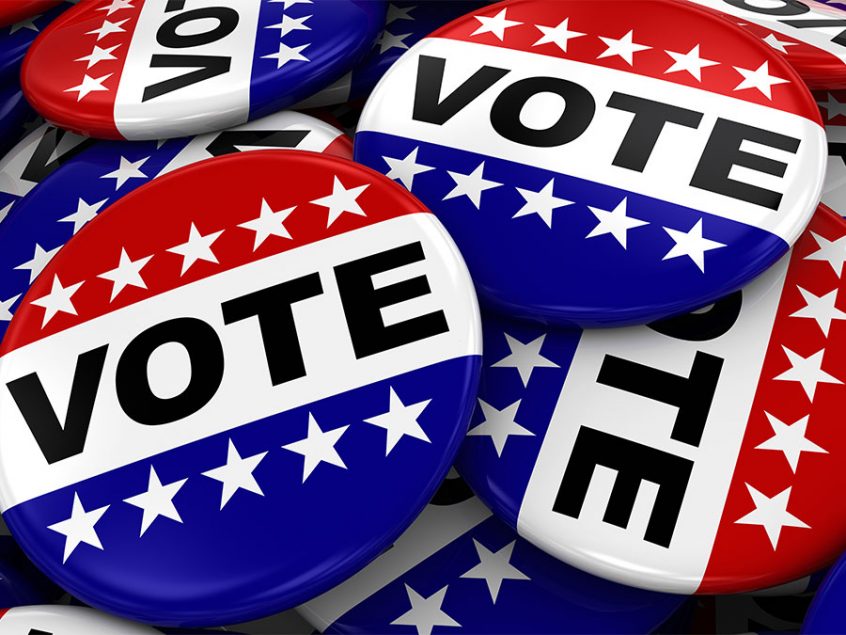 The Attorney General Merrick Garland forewarned America that he was creating a special division to target those states who are doing voter election reform to prevent voter fraud…and those states that are or thinking about auditing the election returns.

Now, he’s accelerated the war on election integrity in a historic and dangerous way.

#1. Across America, states are now revising their election laws in order to be able to stop voter fraud.

States such as Georgia, Arizona, Texas, and more – 14 in all – have tightened their election laws.

These laws are great reforms but not perfect. The good news: these laws will dramatically help reduce voter fraud in 2022.

2022 will see much greater security of their voting, including some of the worst states in 2020.

Utilizing a propaganda messaging machine – Big Tech – they are attacking these reforms…indeed lying about them. But worse the Democrat Socialists are using the power of the federal government bureaucracy to file suit and attack those states who are trying to do the right thing.

#2. The Department of Justice is now an ideological army of lawyers against freedom and our Republic.

The Department of Justice under the Attorney General has unlimited time, money and resources to attack anyone and file suit to stop…or at least delay the new laws.

They would love to delay any reform for the 2022 election so that they can continue the practices of corrupt election.

Second, they would love to be able to create such fear nationwide among the state and county governments that no one dare question past results or changing of current election law.

And so they have announced the DOJ lawsuits – Georgia is the first.

Their lawsuit against the state of Georgia is politically driven, not factual.

Arizona is an example. With their massive audit, they have been able to uncover and document fraudulent votes that could possibly have changed the electoral college vote.

The Department of Justice ideological socialists must stop this investigation.

And they’re doing everything they can to do so.

The Department of Justice wants to freeze any additional election integrity work, comments or investigation by their latest legal actions.

#4. Arizona is unique because the Supreme Court has issued a ruling on the side of election integrity.

Arizona is unique because it did have tighter voter protections that the Democrats filed suit and were able to eliminate in the last 2020 election, and the case found its way through court.

Part of what was wrong in Arizona was ballot harvesting.

The Supreme Court in the United States in June of 2022, has declared ballot harvesting can be outlawed.

The Supreme Court said if you want to make ballot harvesting okay, you can do so.

That is awesome. And every state should.

#6. Immoral, unethical and corrupt government lawyers are trying to frighten those standing for truth.

Part of what they have done in the letter to those states and counties looking at the elections is to warn them that somehow they were violating the Civil Rights Act, Voter Rights Act and intimidating voters.

That is not true.

So those working on the audits in Arizona have released their wrath in the form of horrific letters.

They have been threatened with fines of $1,000 and a year in jail.

And it’s even worse than that. They have received letters asking intrusive questions to intimidate and slander one or more people involved in the Arizona audit.

Not only have they asked inappropriate questions under the penalty of law for not answering, but they also had demanded telephone logs, text messages, emails and more.

This is what you would expect in Communist China or Cuba.

This is not what you would expect in America.

Now with Biden in a position of power, they weaponized the Department of Justice.

Any Christian, conservative, libertarian or Republican can be a target if we don’t stop the madness.

Note: Sign out petition on voter fraud and help us stop this injustice. You can sign our petition here.

2 Comments on “Update: The Department of Justice Declares War on Honest Elections: 7 Things Every Reality Alert American Should Know”