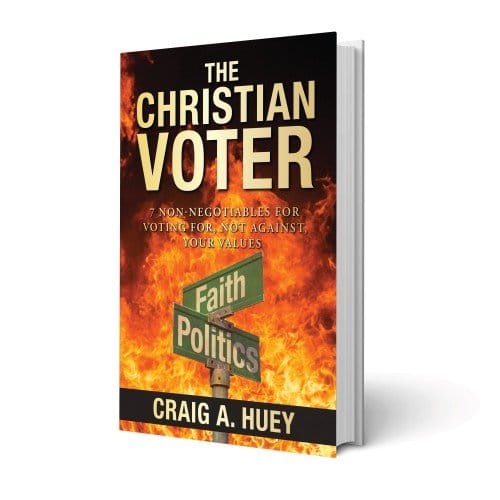 Christians in Georgia are going to decide the fate of America for the next four years.

And Christians are being deceived by a $36 million dollar campaign by master manipulators…and I need your help to stop them.

Because Georgia holds the future control of the U.S. Senate.

In fact, Georgia is the only thing that’s stopping the full advance of the U.S. toward socialism…

The candidates are now tied 48-48% – winning or losing can be by a few hundred votes!

The pro-socialist Democrat strategy is deception…it is to:

They already tested and perfected this with close to $60 million spent by Joe Biden.

It was sophisticated, targeted advertising to evangelicals and to pastors that was powerfully effective in suppressing the Christian vote – and for some, flipping the vote.

Now they are bringing it to Georgia – with even more money.

But you can help me stop the deception.

We have a two-part campaign that needs your support.

Since most Georgia pastors failed to activate their church members to vote in November, we must motivate them to act now. Many were influenced into silence because of the “suppression” campaign. But we can change this.

We are mobilizing the pastors by sending them a copy of my book “The Christian Voter: 7 Non-Negotiables for Voting For, Not Against, Your Values.”

Included is a powerful letter to them giving specific ways they can encourage their members to vote.

There are 457 churches that are evangelical and have over 100 members. 91 of them are megachurches. We will start with the megachurches and work down, depending on the donations.

There are 2.4 million Georgia evangelical Christians who should vote their values – but didn’t vote in November. They were part of both a “Suppression” campaign and a “Flip” campaign…and many just didn’t bother to vote.

85% of the evangelicals in Georgia who voted, voted for Trump.

But their campaign flipped 240,000 evangelicals who voted for Trump in 2016 to vote for Biden this year.

We want to send the book The Christian Voter: 7 Non-Negotiables for Voting For, Not Against, Your Values with a strong letter as to how to vote for, not against their values.

It will cost about $10.00 to FedEx each person a book. A book that could change the election outcome with your help.

Every penny is used for this project. We receive no foundation or corporate money.

Remember, the runoff election is on January 4th, so your emergency donation is needed now.
Can you help send the book to:

Maybe you can help us send 1 book for $10.00. Every emergency donation can have the power of changing the Georgia election.

Whatever you can…in what has become the most important Senate race in American history.

Please make an emergency contribution to help us stop the deception.

You’re our only hope in stopping the manipulators in this vital election.

Please make your emergency contribution today to win both Senate races … and stop the moral evil and economic chaos that would happen if the Democrat Socialists win.

You can make an emergency donation online by clicking here.

Thanks for your help in advance.