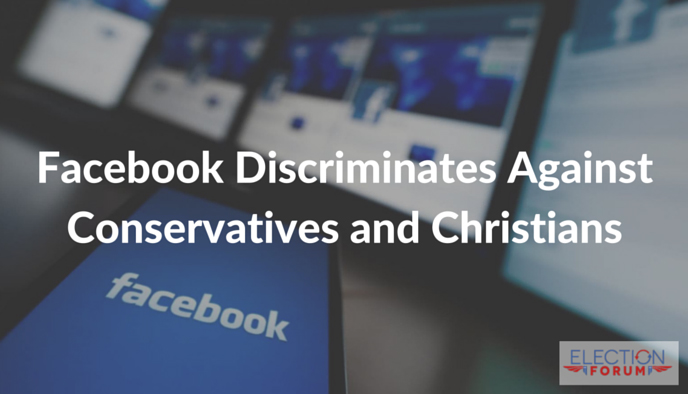 Facebook has enormous power. More than the liberal mainstream media.

And now proof of bias and distortion of objectivity has been finally publicly proven on their “trending topics” and newsfeed. Even after many scandals with politicians who buy Faceboook likes.

Even Christian and conservative groups have experienced being blocked in the past … but this is their “objective” news service.

Facebook is no stranger to liberal bias. Facebook president, Mark Zuckerberg used Facebook to help President Obama’s presidential campaign and will do so with Hilary Clinton’s campaign.

Once exposed, Facebook leaders invited some conservatives to visit them so they could defend themselves and defuse the controversy.