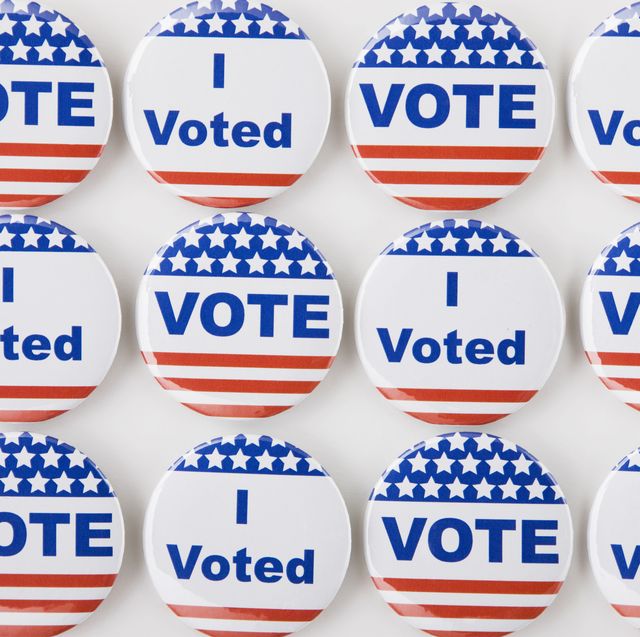 The 2022 midterm election will be a historic turning point.

At issue is who controls the Senate and House – as well as state legislatures across America.

Every 10 years – and 2022 is one of them – candidates for office will run in newly redrawn districts.

The “pros” thought that since the Republicans have complete control in 23 states and the Democrats in only 14 states, the new districts would favor the Republicans.

Here are five things you should know about how the Democrats outsmarted Republicans:

1. The Democrats in every state funded and founded millions in Democrat-dominated areas to increase the census counts in key Democrat areas.

They planned. They organized. And they outsmarted the Republicans.

Based on the 2020 census, the Democrat states only lost a few House seats instead of the dozens expected.

The new census to correct this failure by Republicans won’t occur for another ten years.

2. The Democrats in the newly-drawn districts should pick up 5 to 7 House seats – when they should have lost more than that.

3. The term “Gerrymandering” means either redistricting state borders, or a state legislature carving out districts that favor one political party over another.

In Democrat states like New York, California and New Jersey, the redistricting hurt the chances of Republicans winning.

And in Republican states, for the most part, the Republicans avoided giving Republicans any advantage, largely out of fear of lawsuits by the Democrats.

Courts in Alabama, North Carolina, Ohio and Pennsylvania superceded Republican efforts, or even took over the redistricting process from the Republicans.

Not surprisingly, the Biden Justice Department (DOJ) joined radical political activist groups and organizations to save states that didn’t compromise with Democrat demands.

The Democrats gerrymandered the new districts – they look irrational the way they are structured.

In Maryland 10 years ago, there was only one district that had a majority of registered Republicans. That district now has a 20-point Democrat registration advantage.

Even with this embarrassing blunder by the Republicans, and the loss of previously solid Republican districts, the political, social and economic failure of Biden should still result in a Republican Senate and Republican House.

But nothing is certain.

And now because of the largely Democrat gerrymandering victories, the House races will make it harder to kick Nancy Pelosi out and stop the dangerous, radical legislation in Washington D.C.

7 Comments on “Election Upset? Tipping the Outcomes by Gerrymandering – 5 Things Every American Should Know”