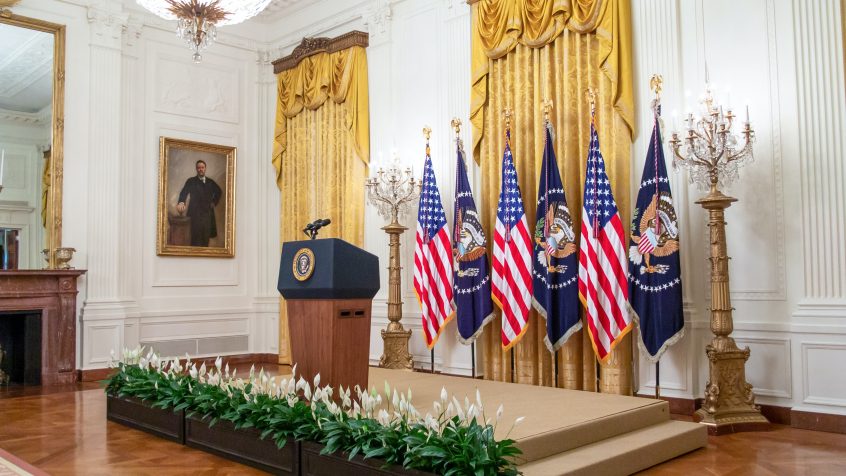 Call it hope without substance.

In every state there are candidates and their supporters that are deluded by “election fantasy”.

They are disconnected from political reality.

Take these three candidates running for governor in California in last June’s primary election as an example:

In our voter guide, we did not support them.

I was flooded with phone calls and emails from people saying, “you made a mistake”.

“You’ve got to endorse another candidate.” “I used to love your work, now I hate you.”

All 3 were good candidates. They would have made great governors.

These 3 candidates had really good policies.

All 3 thought that they were going to win the election…and so did their followers– All passionately believing that nothing could stop them.

Here are the results:

The above three losing candidates had several things in common:

One good candidate did a better job of raising money, having a plan and somewhat understanding the winning formula, that was Brian Dahle. That’s who we endorsed. And he is the winner running against Gavin Newsome in November.

Each of the losing candidates fooled their followers and themselves, but not us.

And I helped candidates in impossible situations.

I’ve learned that there are many Christians, Conservatives, and Libertarians who live in a fantasy that’s disconnected from the reality of the candidate’s campaign.

Many of the candidates, especially first-time candidates, fall into the same trap of thinking that because they have better policies, lawn signs everywhere, have people around them helping, consultants with positive “poll” results, that they are going to win an election.

But in reality, they are not.

It’s a sad waste of time and money.

The candidates who are convinced they are going to win, and then their lives are shattered when they lose. The volunteers that are in tears and can’t understand what happened, and that the election had to be “stolen”.

But the dirty little secret of elections these days is the following formula: data + money + GOTV = victory. For more details on winning an election, see Political Marketing Breakthrough Success: 7 Advanced Strategies to Winning an Election.

This is new to politics.

This was the formula Obama developed that built a machine to wipe out John McCain and Mitt Romney.

Obama’s formula can take an obscure, fringe candidate with destructive policies, and have them be a major challenger—even a winner, against a candidate with far better policies.

In California, I received calls and pleadings that “you don’t understand’. They saw lawn signs everywhere. They saw rallies with supporters. They saw phony election polls from the candidate’s “consultants” and mainstream media.

Yet, when I did my detailed investigation, I learned 3 important things:

Still, without these key factors, they all believed that they were going to win.

In California, the 3 candidates that I received the most feedback from… many very upset because I was so “wrong” in who I had recommended for governor… Anthony Trimino had a loyal following who were completely deluded that he could win the election.

Anthony Trimino had lousy marketing. He didn’t collect data. He didn’t do a GOTV campaign… and he lost big, as I predicted. He was proud of his billboards. Billboards don’t do it.

Jenny Rae Le Roux didn’t collect the data, didn’t have the money, didn’t do a GOTV campaign… and she lost big, as I predicted. You can’t rely on the Christian vote unless you use the formula.

Michael Shellenberger didn’t collect the data, didn’t have the money, didn’t do a GOTV campaign… and he lost big, as I predicted. You may remember him on the Tucker Carlson Show and other conservative TV and radio shows multiple times—Media appearances don’t do it.

The candidate who won had some money, data, and GOTV… and he won.

Anthony Trimino, Jenny Rae Le Roux, and Michael Shellenberger had under $1 million, and none of them knew how to generate the data. They didn’t even try. None knew how to organize identified supporters with a proper campaign using a digital ad strategy, direct mail, geofencing, petitions. And none had a proper budget and plan to implement effective marketing to get the people to the polls (GOTV).

If you don’t get your identifiable supporters’ [data] to the polls, the work to generate the data and money mean nothing.

Modern politics is filled with people who have more money than their opponent but lose.

Modern politics is not filled with examples of people who have no money, no data, no organization, and win—It just doesn’t happen.

The first election of President Trump proved that you can spend less money, but if you have the data and organization, you can win, even if the opponent outspends you. It’s all about how you spend the money.

This election lesson is a hard pill to swallow for some. It’s especially hard when you sincerely believe that your candidate is best. But the reality of politics is if you disobey that formula you’re not going to win.

When we do an evaluation of a candidate for recommendation, we look at whether they understand this formula, and if their opponents use this formula. It’s a reliable indicator who’s going to win, and which is the best candidate to support to beat the opposition.

A waste of time.

A waste of money.

If you want to know more about how to win an election, or if you are a candidate that needs some help, I would be happy to discuss this with you.

One Comment on “Election Reality: How Christians, Conservatives and Libertarians Are Deluded by Fantasy, Disconnected from Reality”