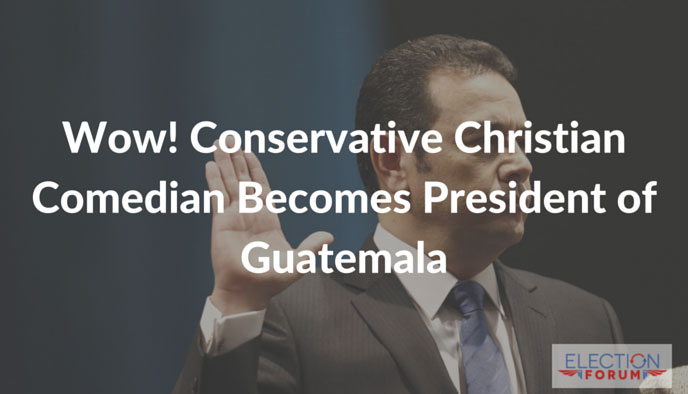 Gomez, a comedian and one-time seminarian–a joker who loves Jesus–took on not just any political establishment in this Central American nation, but one of the most corrupt mafia enterprises in the world, where armed gangs rule the streets and elected officials often leave office following a jail sentence instead of an election. 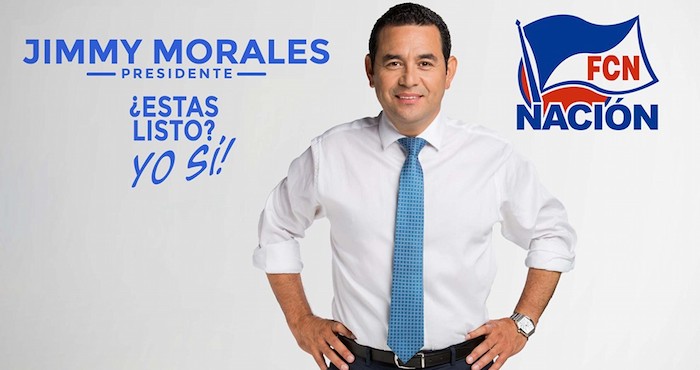 Much of Gomez’ winning platform espoused Christian values, including being pro-life and pro-natural marriage. Drawing from his Biblical training, Gomez campaign slogan read: “Neither corrupt nor a thief”, likely based on Matthew 6: 20: “But lay up for yourselves treasures in heaven, where neither moth nor rust doth corrupt, and where thieves do not break through nor steal”.

While American Christians see the decline of the influence of the powerful Body of Christ in their government, the success of the Guatemalan churches to rally and help Gomez get elected should spark hope for the same to happen in the United States.