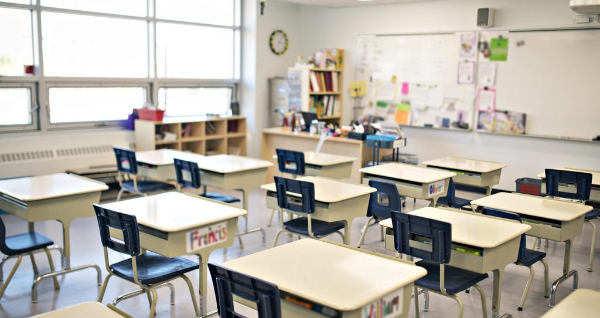 In many states, government run schools are opening.

Before this pandemic, the government run or “public” school systems failed many students.

They had failed to teach.

They had failed to train.

They had failed the kids, parents, and taxpayers.

Most government school systems, especially in the inner city and low-income areas hurt the kids with failure to have discipline, failure to motivate, and failure to encourage the kids to excel.

My wife has been a teacher in the public or government run schools for over 15-years.

Before the pandemic she said 15-25% of teachers in any public school district should be fired because they are incompetent, burnt out, lazy, and for other reasons should not be in those positions.

But because of tenure and unions, a less than good teacher is almost never let go.

Even the bad teachers…predators…never get fired – just reassigned.

This is not the case in charter schools, private schools, Christian schools, or home schools.

They wanted to turn the kids into socialists….and ignored true American history.

When I taught high school, I taught Asian History and Economics.

During that time, I noticed that what I taught was contrary to what the norm was for other teachers and classrooms. Around 80%of all teachers used their teaching position to teach an ideology of collectivism and statism.

There goal was to propagate the kids to political socialist activists. Not educate.

History was not taught.

Economics was not taught.

I thought you would be interested in seeing this video of two teachers bragging on how they do not teach from any type of curriculum. Instead they teach ideology. [Watch the video here]

These are the same type of teachers who taught my kids.

If the teachers’ union refuse to open the public schools, then let the money go to a program of school choice.

And, it is time for parents to take responsibility. That is why it is so important to have school choice. Let them choose a public, private, Christian or home school.

In fact, the competition will improve the public schools-competition always does.

During an election year, it is so important to vote for only those candidates who believe in school choice and ensure parents have the right to choose a school for their kids to gain the best education possible.

This election will be the election of the civil rights issue of the decade…school choice.

What are some of your thoughts? Email them to me at Craig@ElectionForum.org.