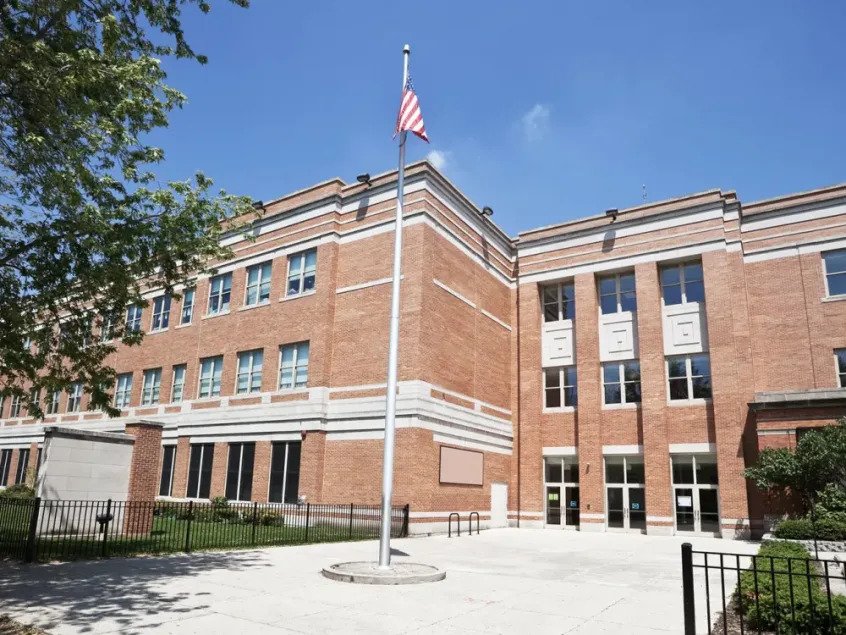 Across America, children from kindergarten to 12th grade are being indoctrinated.

But so are false religions.

For example, in California, the State Board of Education has imposed in the textbooks and curriculum Aztec, Mayan and African false religious doctrine.

This includes chants and prayers.

The four concepts are respected by the four Aztec gods. The kids basically are chanting or praying to these false gods…including a 5th deity. They are singing praises as they say their names.

The school establishment defended this because the kids aren’t “forced” to kneel or pray – only if they want to.

The kids obviously simply follow what the teachers say. None want to object and be ostracized by the teachers or kids.

One group – the Californians for Equal Rights Foundation – is fighting this saying the state and school districts are violating the Establishment clause of the state constitution, which prohibits the state from supporting a religion.

Obviously, the infiltration of this ideology from the state down to the local districts and the teachers is terrible.

The only real solution in every state is school choice. Only with school choice can we break the school monopoly, create competition, and allow true history and curriculum to be taught – not ideological poison.