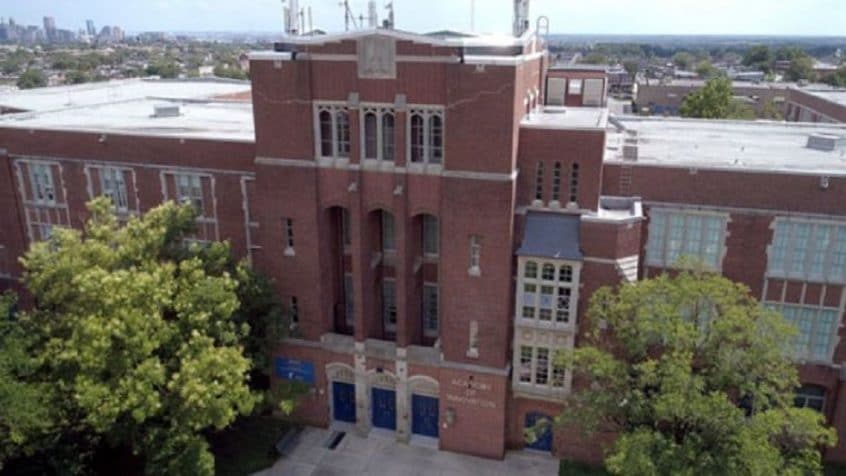 Kids aren’t getting an education but indoctrination in government-run public schools.

Parents are kept in the dark…and dismissed if they oppose a policy – silence is demanded.

Taxpayers footing the bill are abused by excessive spending.

Reality #1: It doesn’t matter if it’s a rich district or a poor district – the bloated salaries of the school bureaucracy is outrageous.

For example, in Baltimore, there is Dr. Sonja Santelises, who is the CEO of Baltimore City Public Schools. Her salary is $325,000 plus lots of special perks.

But that’s not all. Look at some of the other bureaucrats:

The city’s 4,500 teachers combined for nearly $335 million salaries make an average of close to $74,500. That does not reflect the large pensions, perks, insurance, and summers off, and the additional money made from the different government stimulus checks.

If everything was going fine in the schools, this would still be too high.

Since things are not going well in the schools, it’s outrageous.

I remember I was shocked when I was on the tax oversight committee in my local school board and found out what they were making.

Yet to try to change it is virtually impossible.

But there is a solution – I will talk about it in just a second. It hides that, as secret.

Reality #2: The government public schools (for the most part) are complete failures, and here is the problem:

If you live in a school district that’s doing well, be very thankful.

But it’s probably not doing as well as it could be.

Besides the bloated salaries, the government schools are largely failing the kids, parents and taxpayers.

It’s just that they hide what is going on and taxpayers aren’t aware of it.

But some districts are absolutely terrible.

She did great, right?

How are they doing?

The parents can’t do anything about it – the teachers are not teaching.

They are teaching about critical race theory.

They are teaching about all kinds of things but what they need to. Whether it’s math or science, history…they are teaching politics and trying to persuade the kids to mobilize in their communities.

Nearly 3 out of every 4 students in the system are black in Baltimore. In this case, it is such a horrific failure to the black population.

Reality #3: It’s an injustice to the students, parents and taxpayers. But there is one way to turn this around.

The only way that we can turn this around is with school choice.

The government schools are unaccountable, have no competition, and people are locked into accepting it.

They fail the kids, the parents and the taxpayers.

But if parents could send their child to the school of their choice, there will be competition. There will be better teaching. The kids will learn.

There will be accountability because no one will have their kids in a failing school or teaching politics instead of math.

School choice is the only hope.