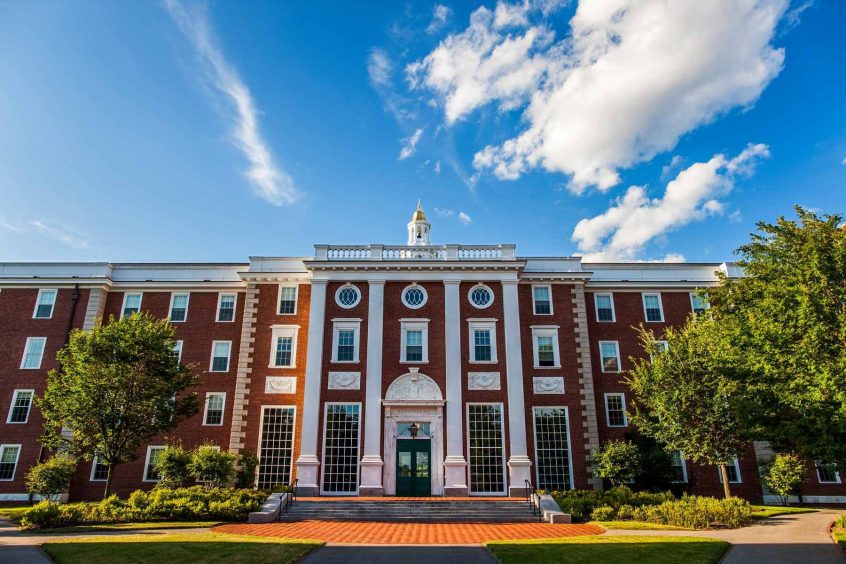 Nones are the fastest-growing segment of America.

Nones are also becoming the fastest-growing segment of voters…voting anti-family values and pro-socialists around 90% of the time.

Nones are those who do not believe in Christianity…or any other religion.

Their philosophy is, “You can be what you want to be. And that’s good.”

But for them, they have no religion at all.

That is different than being an atheist, even an agnostic.

It is part of the relativism that is taught in schools.

And because of the schools, many kids who have grown up in the church have rejected Christianity and become nones.

Now Harvard University, once founded by Christians for the advancement of Christianity, has long lost its purpose.

Within any college, there are a number of religions that are represented.

For Harvard, they have an organization of “chaplains.”

The chaplains are evangelical, Catholic, Jewish, Hindu, Buddhist, and a variety of different religious communities.

And they now have as their leader Greg Epstein, a none.

He’s the author of the book Good Without God: What A Billion Nonreligious People Do Believe.

“There is a rising group of people who no longer identify with any religious tradition but still experience a real need for conversation and support around what it means to be a good human and live an ethical life,” says Epstein. “We don’t look to a god for answers,” he added. “We are each other’s answers.”

His number one reason for holding this position is because the different religious groups felt he was great at being open to all faiths, increasing a universal acceptance of all religions.

For example, a 20-year-old electrical engineering student, Charlotte Nicholson, has been quoted as saying, “Greg’s leadership isn’t about theology. It’s about cooperation between people of different faiths and bringing together people who wouldn’t normally consider themselves religious.”

I encourage parents and grandparents to think twice about sending their children to a secular college or a government-run school.

The indoctrination is too great and the undermining of faith too pervasive.