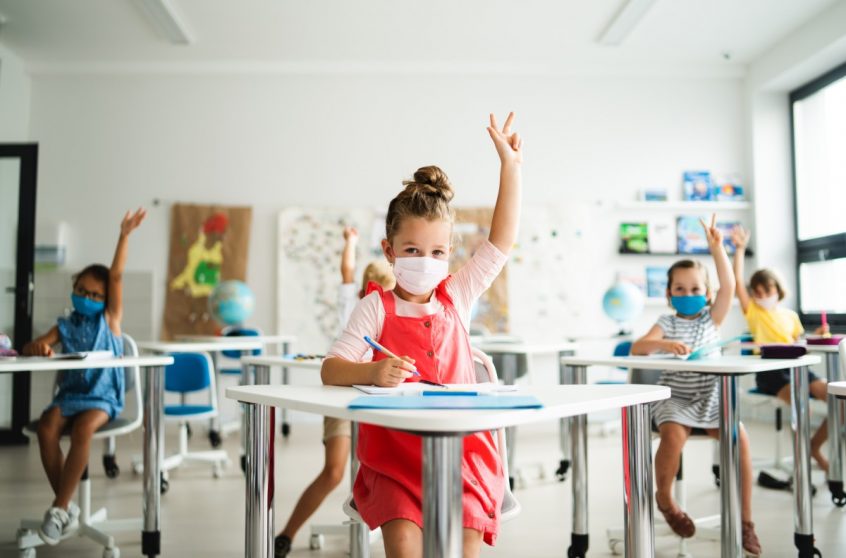 Masks for kids (and adults) are not proven to be effective.

In fact, it is proven to often be harmful.

And it creates psychological and social problems as well when kids cannot see expressions or a person’s face.

Many parents have gone to school boards as well as to court to try to allow the parents to have the freedom to decide…which should be the case in a free society.

But sometimes judges who have an ideological point of view…known as judicial activists…will often legislate from the bench and force masking because that is their own personal belief…not the constitution and not law.

Let’s take a look at one case.

Here is what recently happened in the state of Tennessee:

Waverly Crenshaw is Chief Judge of the U.S. District Court for Middle Tennessee.

And what he did was outrageous and wrong in imposing his own personal beliefs on the parents and children in suspending the new state law.

It made masking voluntary – not something imposed on the children at any school district.

This was legislation passed by the legislature, signed into law by the Governor – and the Judge decided as an unelected, appointed, Judge that the legislature, reflecting the will of the people, should be overwritten because he is right and they are wrong.