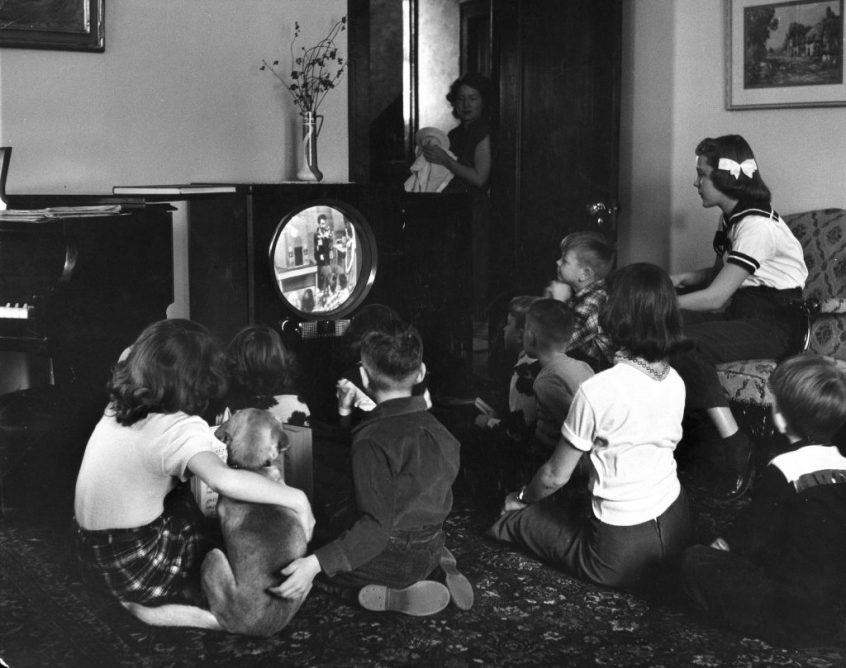 Over half of our readers were born after the 1960’s.

The 1960s were a time when the expectation of a nuclear war with the Union of Soviet Socialist Republics (USSR) was very real.

Most kids had practiced nuclear bomb drills in schools, should there be an atomic attack.

The teachers talked about how nuclear war would be so devastating – destroying everything – putting great fear into the kids’ lives.

I was one of those kids who lived with the fact that devastation was probable.

And when I was in school in the 1960’s I was told about how bad capitalism was in history class and how bad America really was.

I was educated on how we were probably going to have a new ice age on worldwide famine caused by overpopulation that would wipe people out.

Teachers talked about social and economic issues that were from an anti-free market, pro-big government point-of-view.

When my kids were in school in the 1990s, they did not have to worry about a nuclear war or global ice age.

What they had to worry about was the killing of the rainforest, famine, global warming, and other things that would devastate society and destroy the world.

Today’s education system is far worse than it was then – with ideological teachers not only teaching but mobilizing students to spread pro-socialist, pro-secular propaganda.

Here is a disturbing documentary from the 1960s of what kids said the future would look like for the year 2000. These kids, of course, became today’s leaders and voters.

I think you are going to find it stunning.

This amazing video reflected what the kids taught – and felt what would happen in 2000.

What do you think about this candid glimpse of the past? E-mail me at craig@electionforum.org.