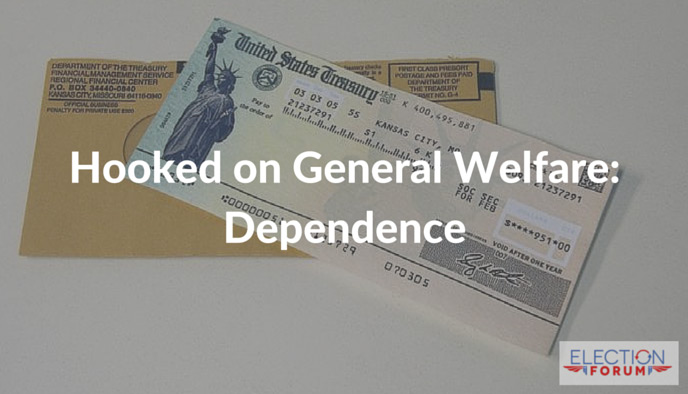 Here is a radio caller, a powerful interview with a welfare mom.

She believes it’s better to live off others than work.

Listen to the interview here.