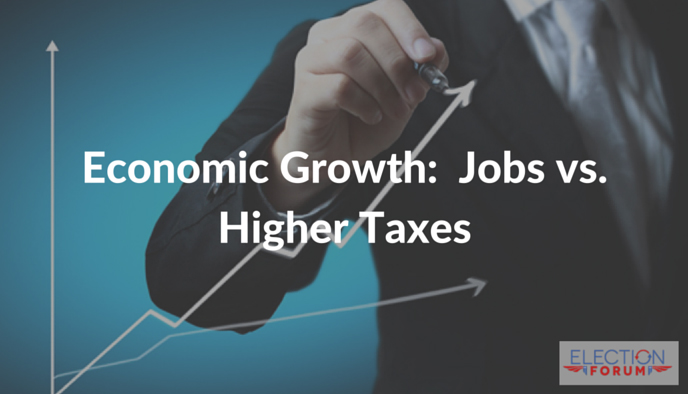 The debate between Hillary Clinton and Bernie Sanders is for higher taxes and regulations. But making the government bigger will only make things worse!

Here are the good critiques worth watching.

This video is about 4 minutes.