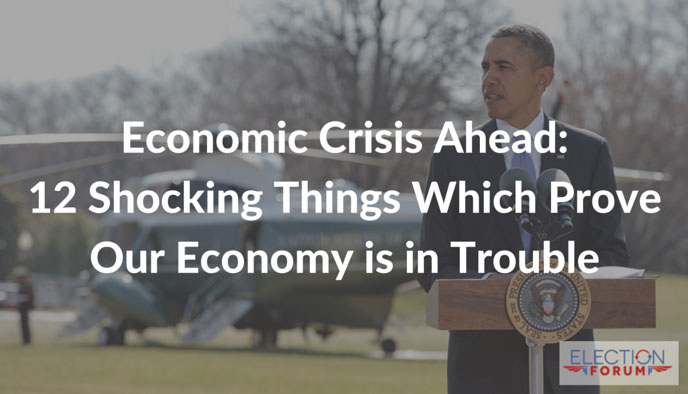 President Barack Obama claims that our economy is growing.

But these warning signs suggest our economy is in trouble: 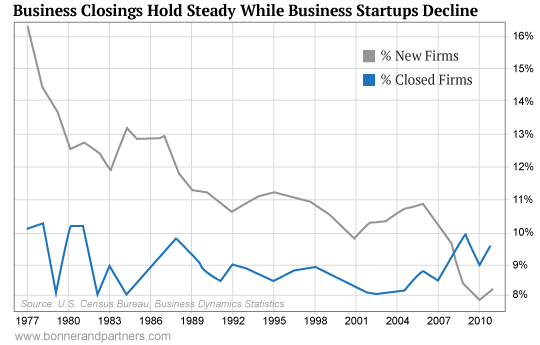 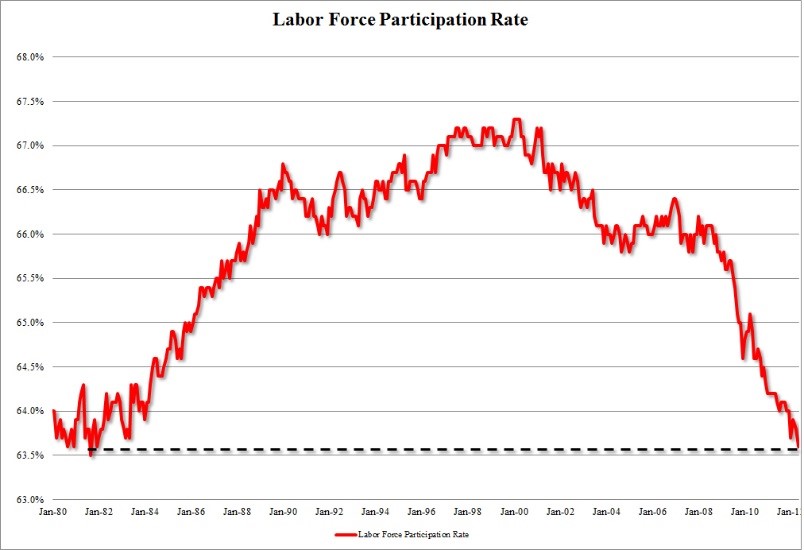 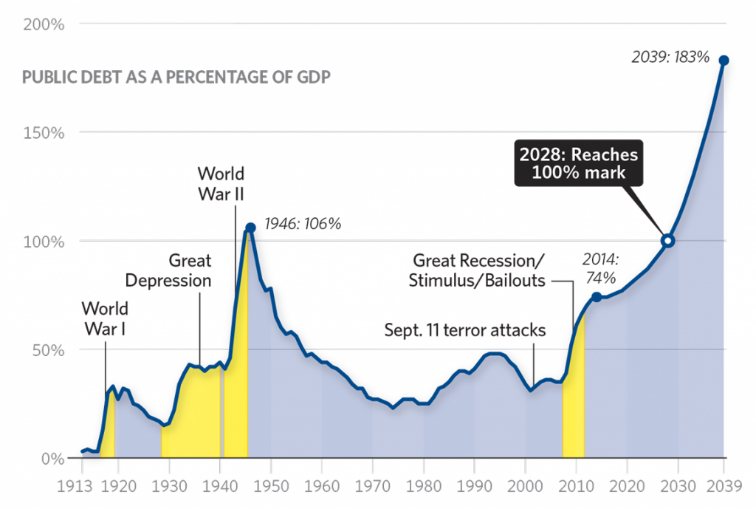 How can we stop these massive downward trends in our economy?

It’s vital that we turn back unnecessary regulations and dramatically reduce the tax burden, which will raise wages and create new jobs.

9 Comments on “Economic Crisis Ahead: 12 Shocking Things Which Prove Our Economy is in Trouble”