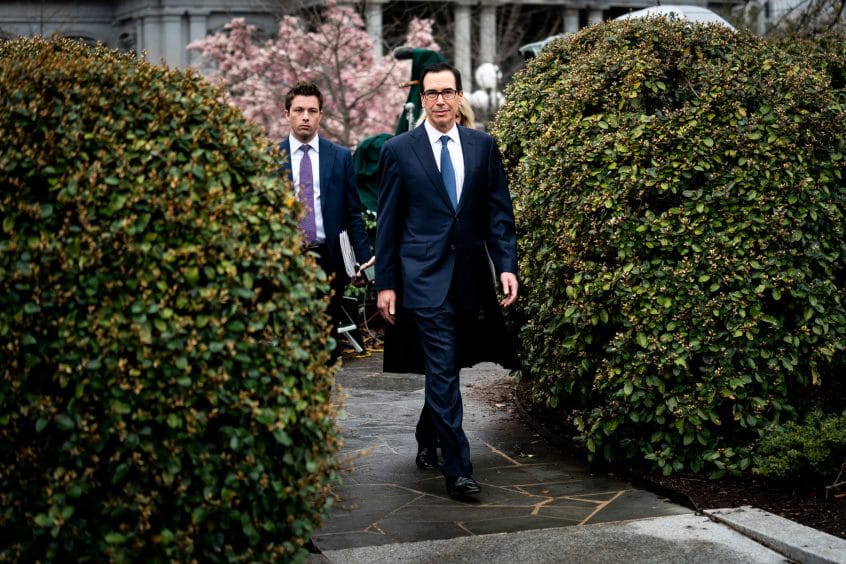 6 Critical Questions: Should the Federal Government Bail Out State and Local Governments?

Some state and local governments are asking for taxpayers to rescue them from a financial crisis.

For example, California and New York have racked up historic debt. Florida and Texas on the other hand are not in a financial crisis.

So, should states like California and New York receive major federal bailouts?

Question 1:  Should taxpayers in well run states bail out those states that were irresponsible in their spending?

These above “blue” states with pro-socialist are asking for federal bail outs as they have been over-spending for years and have now massive budget shortages.

But most states have been responsible with their spending. Lets look at Florida and Texas.

These above red states have pro-free enterprise policies and are not asking for federal bail outs they run their state right.

Question 3: Did you know that Florida and Texas have the lowest amount of regulations and lowest taxes which promotes entrepreneurship and business growth? And the states like California and New York don’t?

Question 4: Why Do New York And California Still Have Lockdowns of Individuals, Employees, Businesses and Churches? And Florida and Texas are now open and free?

Question 5: Why do Florida and Texas allow people to choose – to work, to do business and to allow churches to operate?

Question 6: Why have 2 million people–and thousands of businesses–left New York and California… and why are they moving to other states such as Florida and Texas?

These people want lower costs as 30-40% higher costs are caused by regulations.

They want a state that has lower taxes… and Florida and Texas have no income tax, lower property taxes, and lower sales taxes.

And they want a state where there is more opportunity for their families.

Fact: People are leaving pro-socialist blue states and are flocking to pro-free enterprise states where they find a much more palatable cost of living and a much friendlier business environment with jobs and growth.

The political  difference: The politicians elected.

What do you think? Should the federal government bail out the financially irresponsible… Socialists states?

4 Comments on “Critical Questions: Should the Federal Government Bail Out State and Local Governments?”