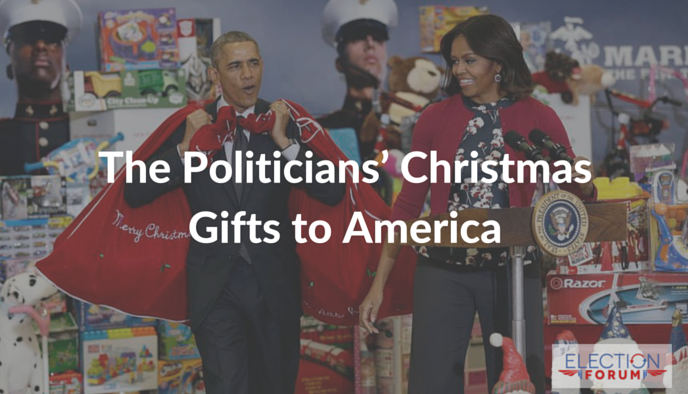 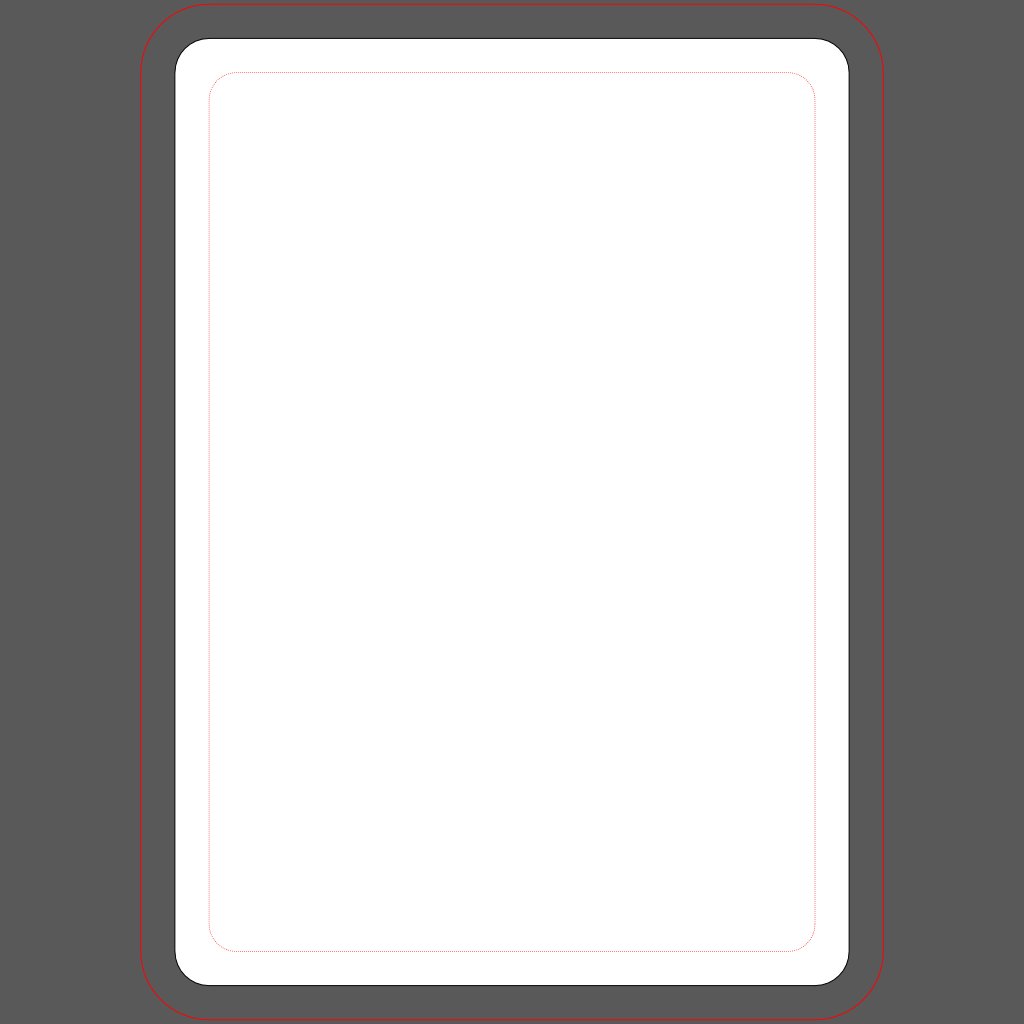 Like a perverse Santa Claus, Congress and the President delivered last-minute gifts to America: more spending and debt, plus government-subsidized intrusion into citizens’ daily lives.

Were there any good gifts for American taxpayers? A few:

However, the latest federal budget dumped on the American people lumps of coal.

On the Twelfth Day of Christmas, Congress Gave to Me:

9. Bailouts for irresponsible countries through the corrupt International Monetary Fund.

8. Funding for the EPA’s overreach into America’s waterways.

7. Defunds Obamacare’s “Cadillac Tax” yet does not bring down the costs of the program.

5. Reauthorization of the Land and Water Conservation Fund, which increases the number of expanded government land-holdings.

2. Funding for Planned Parenthood, despite horrific revelations of organ harvesting in PP clinics.

1. One more year of unrestrained federal spending. The bill busts spending caps agreed upon earlier this year, with a whopping $50 billion and no payment on debt.

One Comment on “The Politicians’ Christmas Gifts to America”