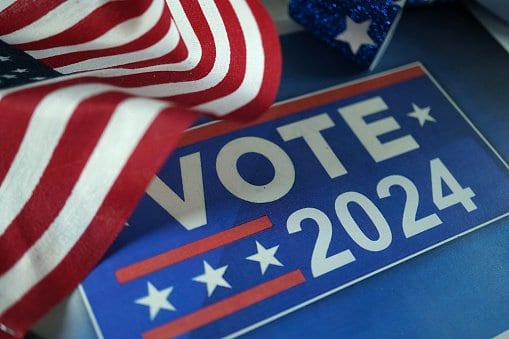 The largest gathering of close to 3,000 conservatives, libertarians, and Christians took place in Florida.

They voted on who they wanted for President in the next election.

I find it interesting to compare their poll to our Huey Report poll (click HERE to vote if you haven’t already).

Because President Trump is such a variable as to whether or not he will be running for President or not, they asked two questions:

What do you think were the results?

Who do you think the strongest performers were to challenge Biden….or the Democrat?

According to the CPAC poll, here are the results:

And what if Trump is not on the ballot? Here are the results:

How does that compare to our poll that we are now running?

According to our recent statistics on our poll, 87.5% would be for Donald Trump, followed by:

If you haven’t participated in our poll, do so now. Click HERE.

This poll is something we use when I am on the radio or tv, with press releases, and when talking to candidates about their position. It’s used by others nationally.

Your vote in our poll gets lots of publicity and mileage and is very important.

And I always encourage you to get others to vote in our poll.

You can vote in our poll by clicking HERE. What do you think of the results?

E-mail your thoughts at craig@electionforum.org.