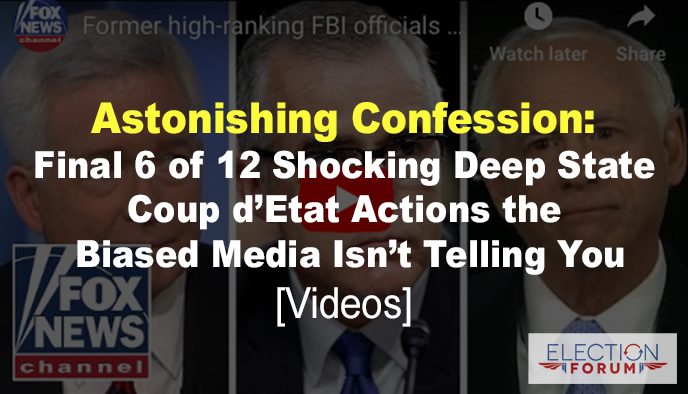 What do you think? Email me at [email protected].