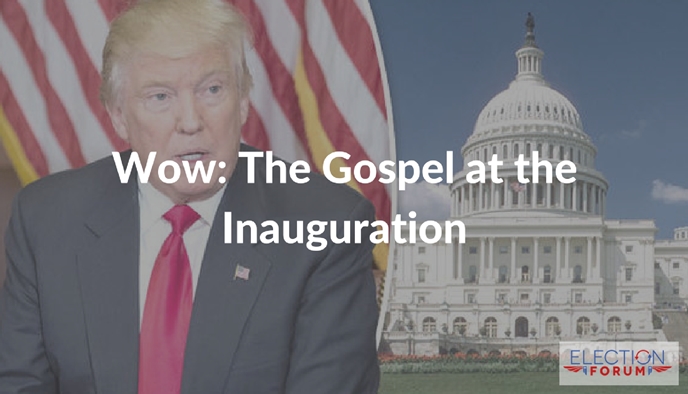 President Trump’s inauguration will be seen by millions worldwide.

And all will hear the Gospel. 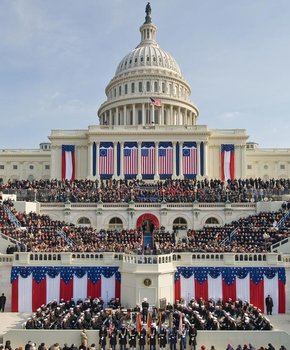 These are the speakers and prayer leaders who will be on stage at the inauguration on January 20th:

What do you think? Who else should be there? Email me at craig@electionforum.org.

20 Comments on “Wow: The Gospel at the Inauguration”