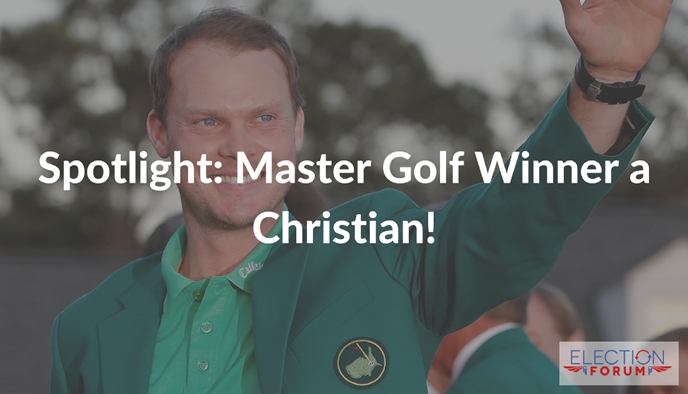 He defeated the 2015 Masters winners Jordan Spieth, who also a Christian. 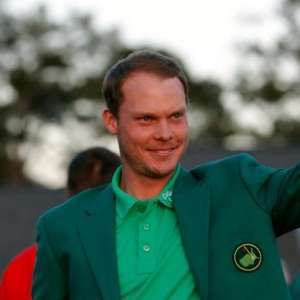 Willett  is not shy about it on the golf course:

His father, Rev. Steve Willett, is a vicar in the Church of England, but does not pray for his son Danny to win in each tournament: “[T]hat would not be fair.”

For Danny, faith is about a lot more than winning a gold tournament, anyway:

“I think He has bigger things to deal with than whether I shoot 65 or not at the US PGA.”

In God’s Kingdom, that sounds like a hole in one!

One Comment on “Spotlight: Master Golf Winner a Christian!”