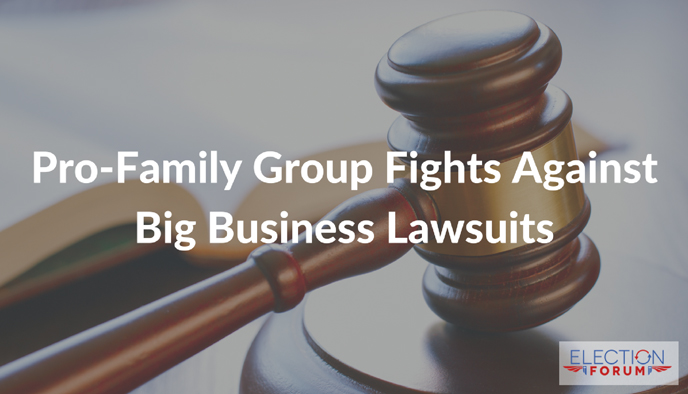 Tired of the sex, violence, and crude language on TV?

Parents are now using VidAngel to filter out all the vile elements from network programming.

The service has become so popular, that national non-profit leaders, pastors, and grassroots customers alike are supporting the company in the face of a massive lawsuit.

These companies want to undercut the 2005 Family Movie Act and stop parents from exercising their right to filter content with in-home devices.

As soon as supporters heard about the lawsuit against VidAngel, customers around the country helped raise $5 million for the company’s legal fund in just 28 hours!

In addition, VidAngel raised $10,123,986 from 7,553 customers through a new law called the JOBS Act, which allows companies to raise capital from private investors without having to go public on Wall Street.

Check out my webinar on the JOBS Act for more information:

Some of the customers who donated to the Vid Angel fund include:

One Comment on “Pro-Family Group Fights Against Big Business Lawsuits”