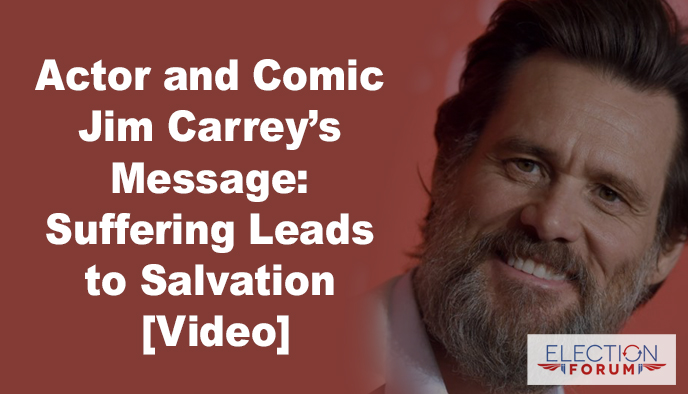 He’s gone through some rough times himself, suffering from depression.

So, he had a surprising message for a group of former gang members and prisoners at Homeboy Industries in Los Angeles.

It was a message of hope, redemption, and God’s grace.

“You are heroes to me and I admire you,” Carrey told the group. “You’ve made a decision to transcend and leave darkness behind. It takes a champion to make that decision.”

In this powerful 8-minute video, Carrey shares with the crowd what gives him hope in the midst of life’s trials.

“You are the heart of God. You’ve made the decision to walk through the gate of forgiveness to grace, just as Christ did on the cross.”