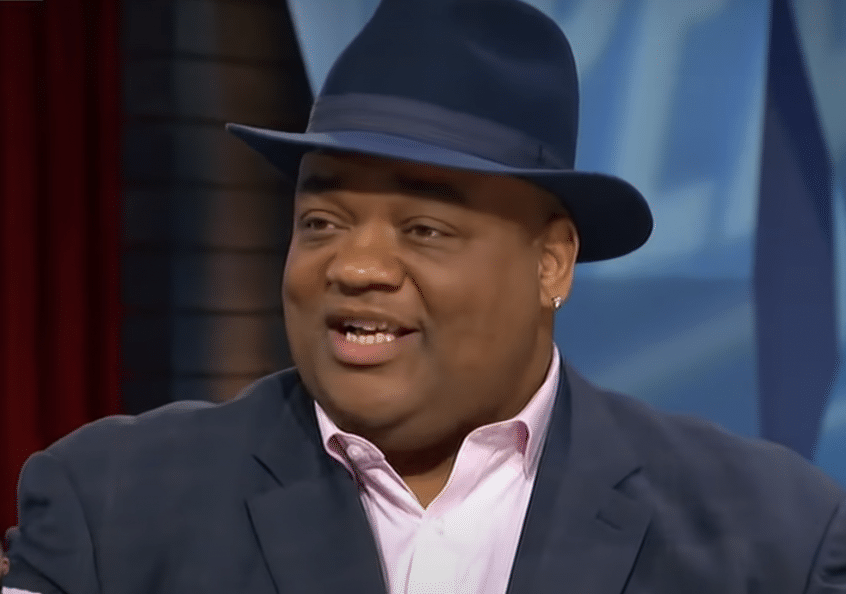 Jason Whitlock is black, a Christian…and disturbed by the direction of black church leaders.

He is issuing a warning to all Christians…and a special alert to the black church.

Here is part of what he said in a recent TV interview:

“We have abandoned our religious faith for a race-based faith.”

“Our religion is now race.”

“That is what we are out to protect, and to promote, and to celebrate, more than Jesus Christ.”

“When all of us Americans – black, white, whatever – when we submit ourselves to a higher power, even if you are an atheist, you have to admit that the Judeo-Christian values are why people are breaking down the doors to get into America.”

“It’s why our border – the Mexican-American border – is flooded with people trying to get in here.”

“I just want to see the country that has as many people trying to flood into it – that within it has so many critics of America – like America is the worst place in the world.”

“We have African people – we have all kinds of dark, indigenous people breaking down doors to get into America.”

But somehow America is the “most racist place on earth.”

And black people and dark-skinned people “have no chance” here in this country.

“They are making up the rules as they go along. We have made the truth and facts irrelevant here in America.”

“If you really understand Jesus Christ and Christianity, it’s a search for the truth.”

“It is the truth explained in the King James version of the Bible.”

“An affinity to truth is the greatest thing that a Christian can do.”

It’s the greatest thing that a country can do that wants to be great.

“We are now abandoning the truth and we are abandoning God, and the values that made this country great.”