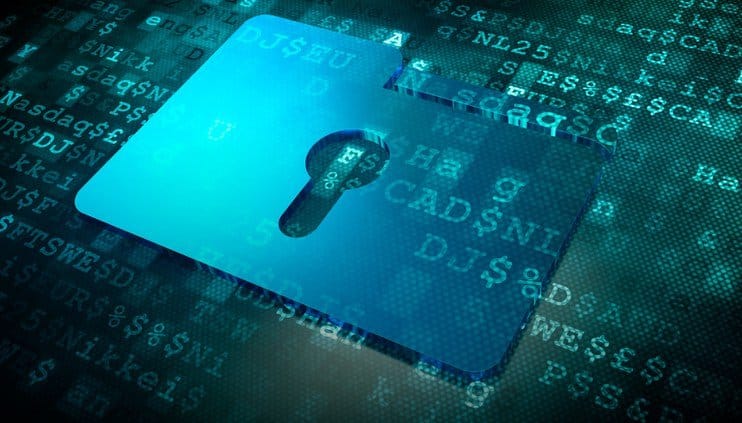 Digital vaccine passports (and Digital IDs) are being promoted in the U.S. by the biased media, big tech, Democrat socialists, and deep state bureaucrats.

The plan comes from the World Economic Forum, and is based on the Chinese Communist Party’s (CCP) social credit score already being used in China… And it’s spreading worldwide to other governments.

The adoption of the CCP’s social credit score will create a government in the United States where the state possesses unlimited power and authority over every single aspect of our private and public lives.

This is how it works:

Digital Passports (or some form of digital ID) are issued to the populace and linked to a government-controlled digital currency. These digital IDs help the government monitor everything you do, and everywhere you go.

The government monitors what you buy, and what you search for on the internet. It monitors your social media, emails, and text messages, and much more.

The government then assigns a social credit score based on how compliant you are with their rules, laws, mandates, etc. Those who are totally compliant have a high score and are rewarded… Those who have a low score or are not compliant are punished —you could be denied food, money, healthcare, housing, or a job.

Here are 3 shocking things you should know…

#1: Digital Passports will be linked with a Central Digital Currency.

The Central banks and governments of the world want to shift our current economy to a digital currency and link them to digital passports (or IDs).

Since the Federal government will be monitoring everything we do and buy through these digital passports/IDs, government bureaucrats can decide where and what you can spend your money on, and take your money away if you are deemed “non-compliant” with their rules, mandates, and dictates.

This system is already a reality in China, where food, money, healthcare, housing, and jobs, are doled out or rationed based on your government compliance score… And our government, under the Biden Administration is working with the world central bank to make it a reality here.

#2: Mandatory Digital ID, Driver’s license, Smart Cards Will Be Used to Control You.

The government can link any digital card to their digital currency to control the population and any behavior they don’t like.

This is not science fiction… It’s already happened.

In the U.S. banks and PayPal are cutting off or freezing accounts of Conservatives, Libertarians, Christians, and Republican groups.

#3: Any Emergency Will Be Used by the Government to Freeze Your AccountWhether it’s another pandemic, a climate emergency, a racial emergency, or countering “disinformation”, the government will have an excuse to control or take over your finances, especially if they deem that you are not in line, or not complying with the government’s agenda.

For example, doctors that questioned the efficacy of the COVID vaccine, have already been de-platformed and discredited by the government, and their data and research labeled as “disinformation”.  These doctors could lose their medical licenses, their jobs, and their practices (some already have).

But under the digital ID model, they could also see their credit cards and bank accounts frozen by the government.

Disinformation would be anything that’s counter to whatever the current government narrative or agenda is.

This is, of course, an assault on everyone’s free speech, our sovereignty, and our basic human rights.

This would turn the United States into a socialist/communist totalitarian state, just like China.