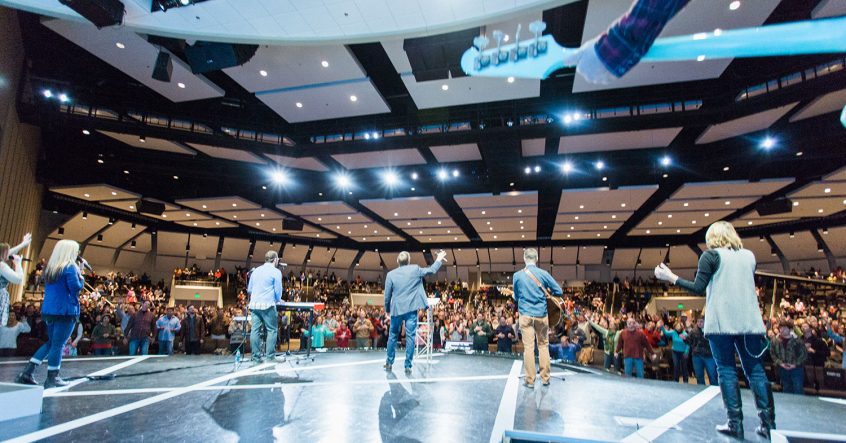 Across America, dozens of churches have been under attack.

And, of course, intimidation.

Pro-life pregnancy center have been under attack – one fire bomb.

The spark: The U.S. Supreme Court leak (see “Supreme Court Abortion Bombshell Illegally Leaked – 6 Facts You Should Know As the Media and Politicians Go Ballistic”), and that sparked calls for targeting churches.

In California, Christians were killed.

It was a Taiwan Chinese Church…attacked by someone who hated Taiwan and apparently liked Communist China.

That’s why every church should be prepared for the unexpected (see “Stunning: Media Remain Silent on Church Shootings?”).

The Supreme Court decision and the coming uproar by the pro-abortion extremists is going to get ugly.

5 Comments on “U.S. Churches Under Attack: Disruption, Vandalism, and Fire”