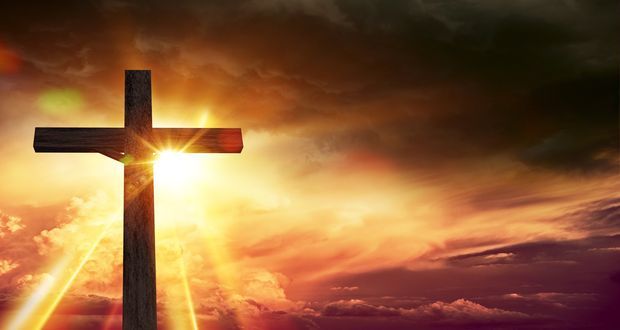 According to new research, the percentage of the U.S. population that identifies as Christians continue to drop.

2 Comments on “Self-Identified Christians: Going Up or Going Down – 8 Things You Should Know About New Research”