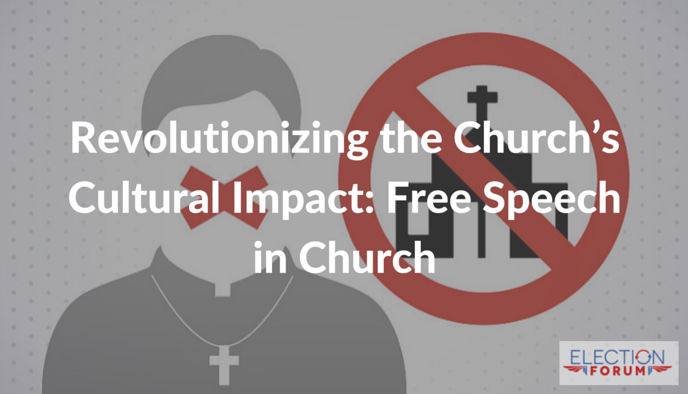 In my meeting with Donald Trump, he gave me and other Evangelical leaders a huge reason for supporting him.

He impressed me and others when he said he would do away with the Johnson Amendment.

As U.S. Senate Majority Leader, Lyndon Baines Johnson in the early 1950’s pushed through an amendment to the tax code. It took away the tax exemption status of any church or ministry if they endorsed a candidate.

The church has been pushed into a forced silence because of this amendment, and our culture has suffered ever since.

This amendment has suppressed pastors’ speaking out on political and cultural issues … when in the past it was the pastors who served as the conscience of the community to challenge the wrong and advocate for truth and justice. 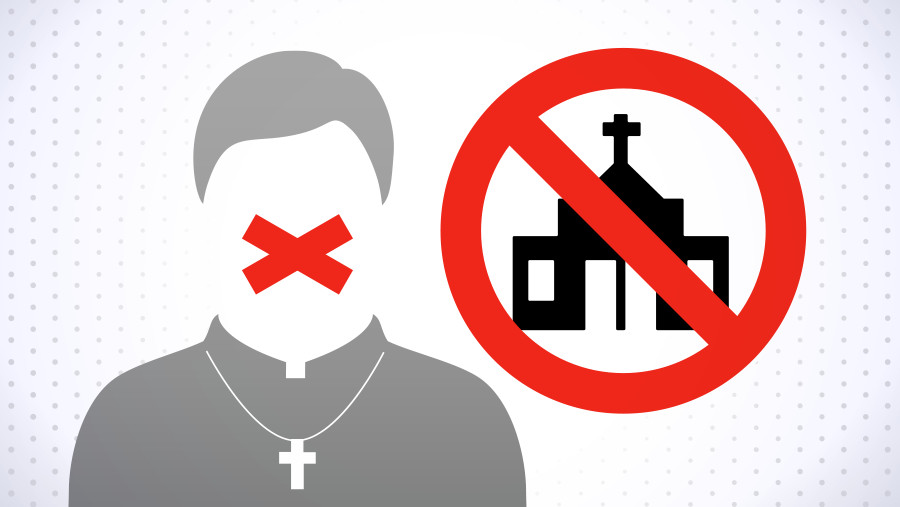 No other Presidential candidate, Republican or Democrat, has mentioned getting rid of that anti-Free Speech, anti-First Amendment element of the tax code.

Trump even claimed that his greatest contribution to assisting the spread of the Gospel would be repealing that amendment.

The big shocker: Trump also called for repealing the oppressive law as a major point in his acceptance address at the Republican National Convention.