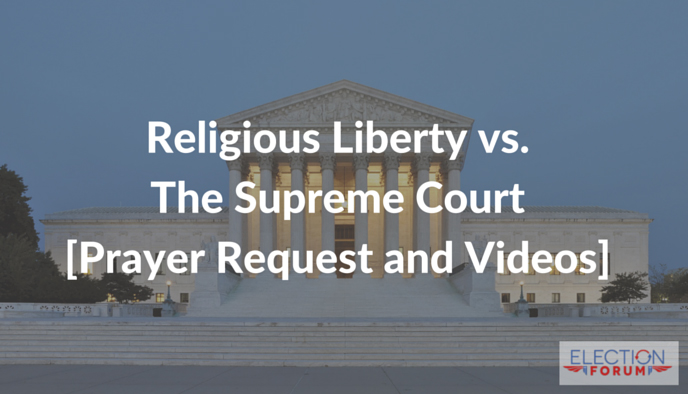 Religious Liberty is under attack.

All because of Obamacare.

The nuns of the Little Sisters of the Poor, based in San Pedro, CA are demanding an exception from the birth-control provision of the Obamacare employer health-insurance mandate.

The Southern Nazarene University, based in Oklahoma, is fighting for freedom of conscience, too!

Founded in connection with an orphanage and a resource center for unwed mothers, the Christian liberal arts college is fighting back.

In their case against the abortion mandate in the Affordable Care Act, the regents of Southern Nazarene are telling the President and the United States Supreme Court:  respect life and religious liberty!

To learn more about the fight of the Little Sisters of the Poor, click here:

Watch the video about the Southern Nazarene University here: