The Supreme Court of the United States just gave the greatest victory for pro-abortionists since Roe v. Wade.

Their reasoning? The law placed an undue burden on women seeking an abortion.

What was this undue burden?

Simply requiring that abortion clinics operate with a minimum of health and safety standards. The law also required that abortion doctors have the same training and expertise as other specialists in any hospital.

In other words, since an abortion is an invasive medical procedure, a woman seeking an abortion should receive the best care possible under the most basic of standards.

Once again, the anti-family left is using unborn children as political pawns to push their destructive agenda. 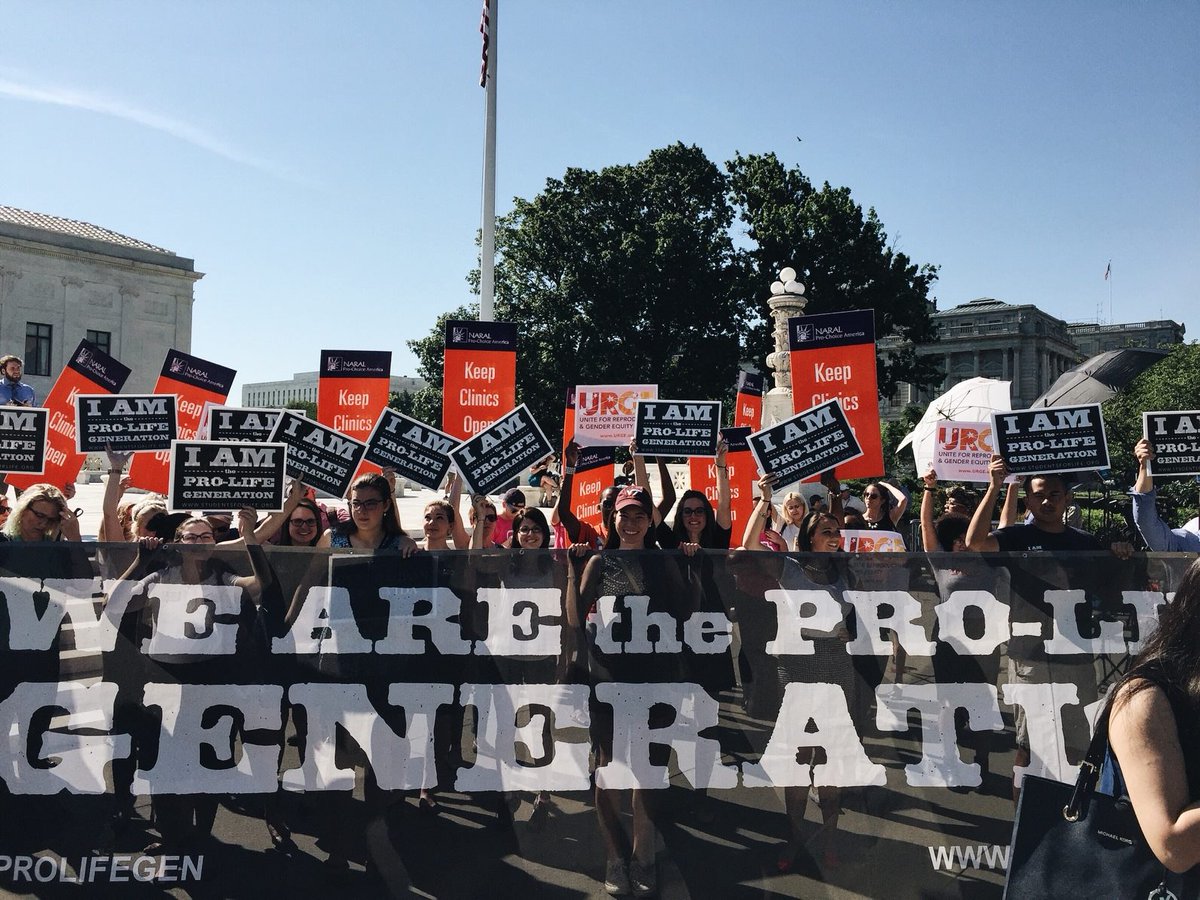 While they push for “reproductive rights”, pro-life advocates are still pushing back, fighting for the essential human right of every baby to live. [Psalm 139]

How can pro-life forces better fight and win?

Below are two videos you should watch:

Here is the Federalist Society’s explanation of the case here:

Check out the reaction of Russell Moore from the Ethics & Religious Liberty Commission: