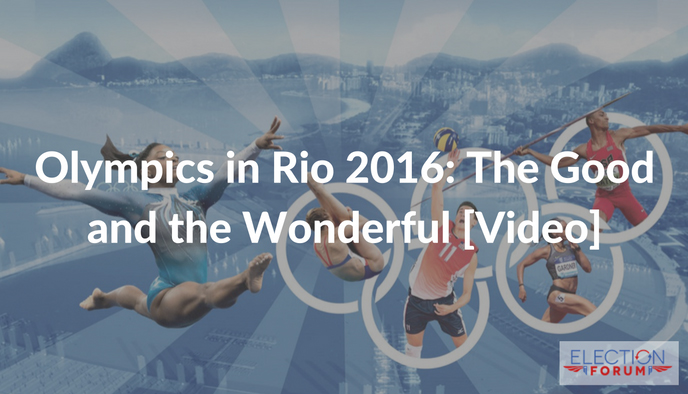 Great Britain and China were a distant second and third, depending on the number of gold medals as well as total number of medals earned. 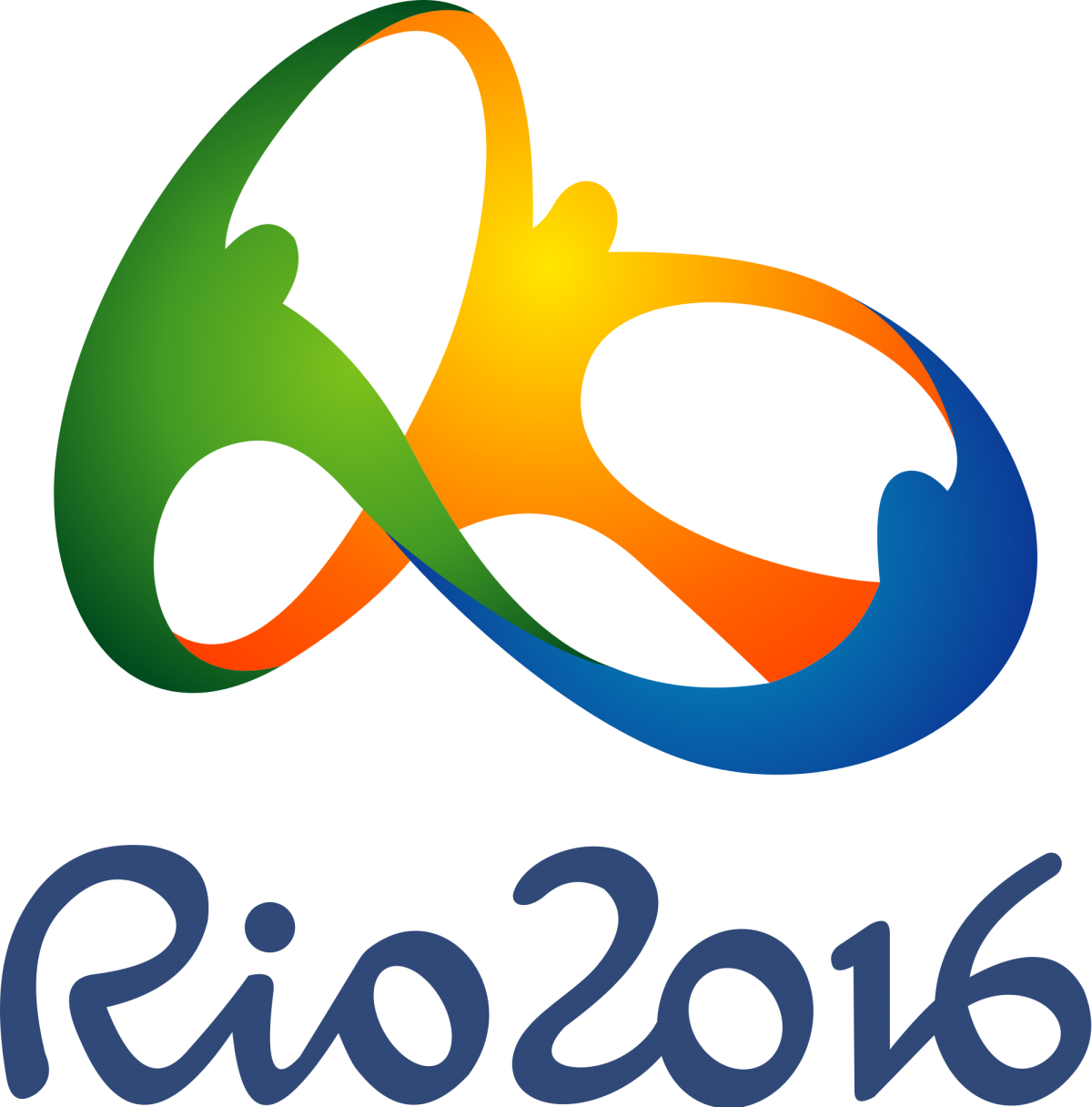 And more golden things happened at the Olympics:

D’Agostino helped Hamblin back to her feet.

Both of them lost time.

D’Agostino later fell from an injury caused by the previous incident, and Hamblin helped her back up.

Because of their inspiring sportsmanship, the Olympic judges determined that the two runners would qualify for the final race. Unfortunately, D’Agostino sustained major injuries to her knee and ligaments.

Both later won Fair Play Awards from the International Fair Play Committee for their stunning sportsmanship.

What made D’Agostino help up her new friend from New Zealand?

“Although my actions were instinctual at the moment, the only way I can and have rationalized it is that God prepared my heart to respond this way. The whole time here he’s made clear to me that my experience in Rio was going to be about more than my race performance—and as soon as Nikki got up I knew that was it.”

Learn more about it here:

But she wasn’t shy about her faith in Jesus:

“I just kept God first and just continued to let Him guide me through the rounds. We formed a prayer circle this morning and we just let His presence come upon us.

“I’m just so excited; we are blessed. I’m grateful to God.

“I want to break world records and win gold medals, but I also want to be known as the athlete would glorified God by reaching my full potential.”

Here’s the finally tally for Olympics for the Top Three counties which competed:

Team USA took home the most gold medals—and the most medals in total: