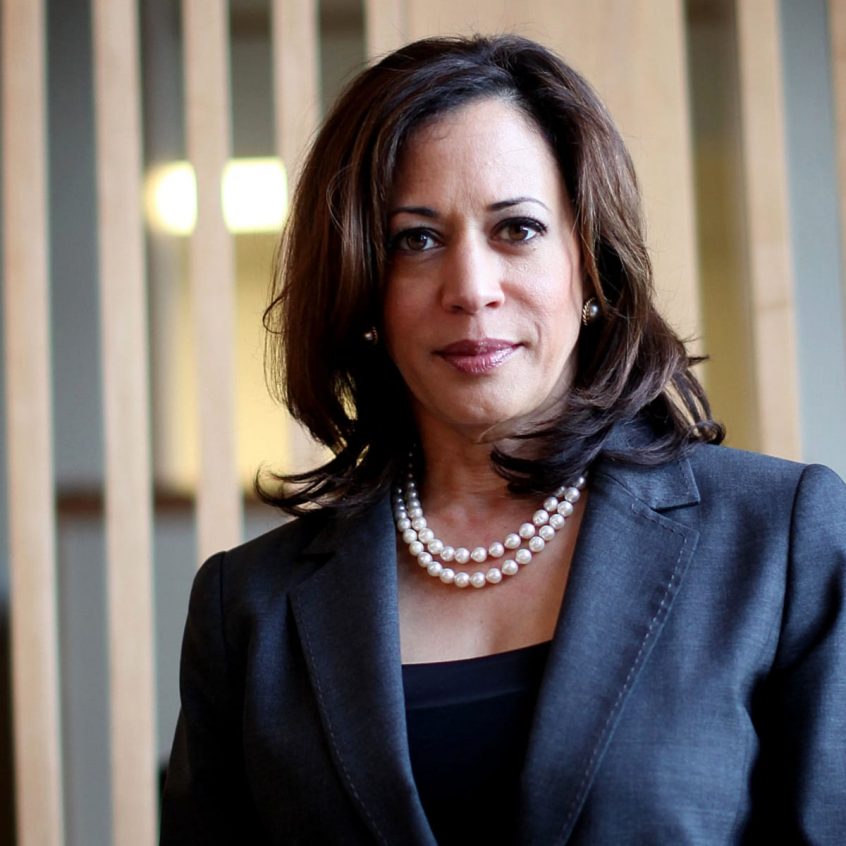 In more than 300 Black churches in Virginia, Harris sent a video message that distorts the truth and misleads the Christians in the church.

1. Political Manipulation – What is Happening.

Vice President Kamala Harris is running a campaign video at over 300 black churches.

The target groups are black Christians in Virginia.

The purpose: to convince viewers in the church to go to the polls to vote for the Democrat candidate for Governor in Virginia.

The manipulation: To fool viewers that good Christians should vote socialist, secular, Democrat.

2. Deceptive Message: What She Said.

The message from Kamala is a political message with political rhetoric.

But for the church audience, it was also deceptive.

“So when I was growing up, we sang in the choir at the Oakland’s 23rd Avenue Church of God.  We sang hymns about how faith combined with determination will see us through difficult times. And we were taught that it was our sacred responsibility to raise our voice and lift up the voices of our community.”

She went on to say:

“As you know, this is an important election coming up on Tuesday, Nov. 2, and early voting is already underway. I believe that my friend Terry McAuliffe is the leader Virginia needs at this moment.”

But the reality is Kamala is not a Christian…she is misleading the Christians.

Because you went to a Christian church a time or two, doesn’t make you a Christian. Her religious Christian journey and experience is a mixed bag of cult and false religions (12 Reasons Christians Should Be Very Worried About Kamala Harris’ Anti-Christian Attacks and Socialist Worldview)

3. Souls to the Polls campaign.

Harris said in the video:

“So early voting has already started, and this is the first year that you can vote on Sunday. So please, vote after today’s service. And if you cannot vote today, make a plan to go vote…And after you vote, please tell every soul you know that it is so important they vote,” she said, telling listeners how to join McAuliffe’s campaign.

This is part of the Soul to the Polls campaign.

What is the Souls to the Polls?

Across America, there is an immense push among Democrats to have early voting, including Sundays.

In fact, the Sunday before the election is probably one of the most prized voting times for the Democrats.

A program started a few elections ago called “Souls to the Polls.”

“Souls to the Polls” is a concentrated effort at black churches to get everyone to go to the poll…with cars, buses, every vehicle they can…driving as many of the church attendees as possible to the poll to vote.

The Souls to the Polls event increased voter turnout by hundreds of thousands of voters who would not have voted without it. This can change election results, especially in tight races.

In the Georgia Senatorial election that flipped the entire U.S. Senate to Democrat, this was one of the three tools that helped Democrats take over.

In those targeted churches, they are also given a voter guide on who to vote for.

If same-day voter registration is available, it’s time to immediately register someone there at the church.

Some states, such as California, have ballot harvesting as part of their program.

Ballot harvesting is where trained, organized, paid workers and volunteers collect voters’ ballots and take them to the polls. Sometimes one person can collect 100 to 200 ballots per day.

Why? To harvest more ballots.

Some states have removed the Sunday option, such as North Carolina.

The battle is on now in every state to decide either for or against Sunday voting. The Democrat party is spending millions in legal fees to file lawsuits for Sunday voting.

What does your state do?

Whenever pastors, candidates, or speakers come to an evangelical church, the pro-Socialists scream it’s illegal, a violation of the “Johnson Amendment” (Free Speech for Pastors: Will Lead to the ‘Blood in the Street’?

The Amendment was suspended by President Trump and was felt to be unconstitutional.

But when Harris does this, the pro-Socialists are silent.

I don’t mind that Kamala and the Democrats are trying to do this.

I’m disappointed Kamala attempted to manipulate and mislead Christians with her false statements.

I’m disappointed the Black pastors went along with this…which is helping destroy Biblical value and is contrary to a Christian worldview.

One Comment on “Kamala Harris Deceit: Black Churches Being Manipulated for Political Gain – 4 Things You Should Know [Her Disturbing Video]”