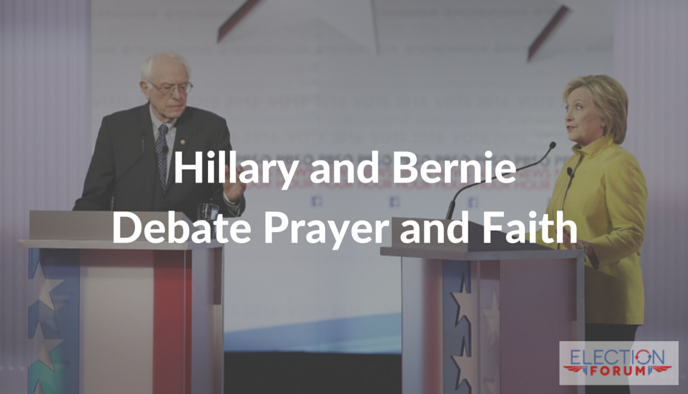 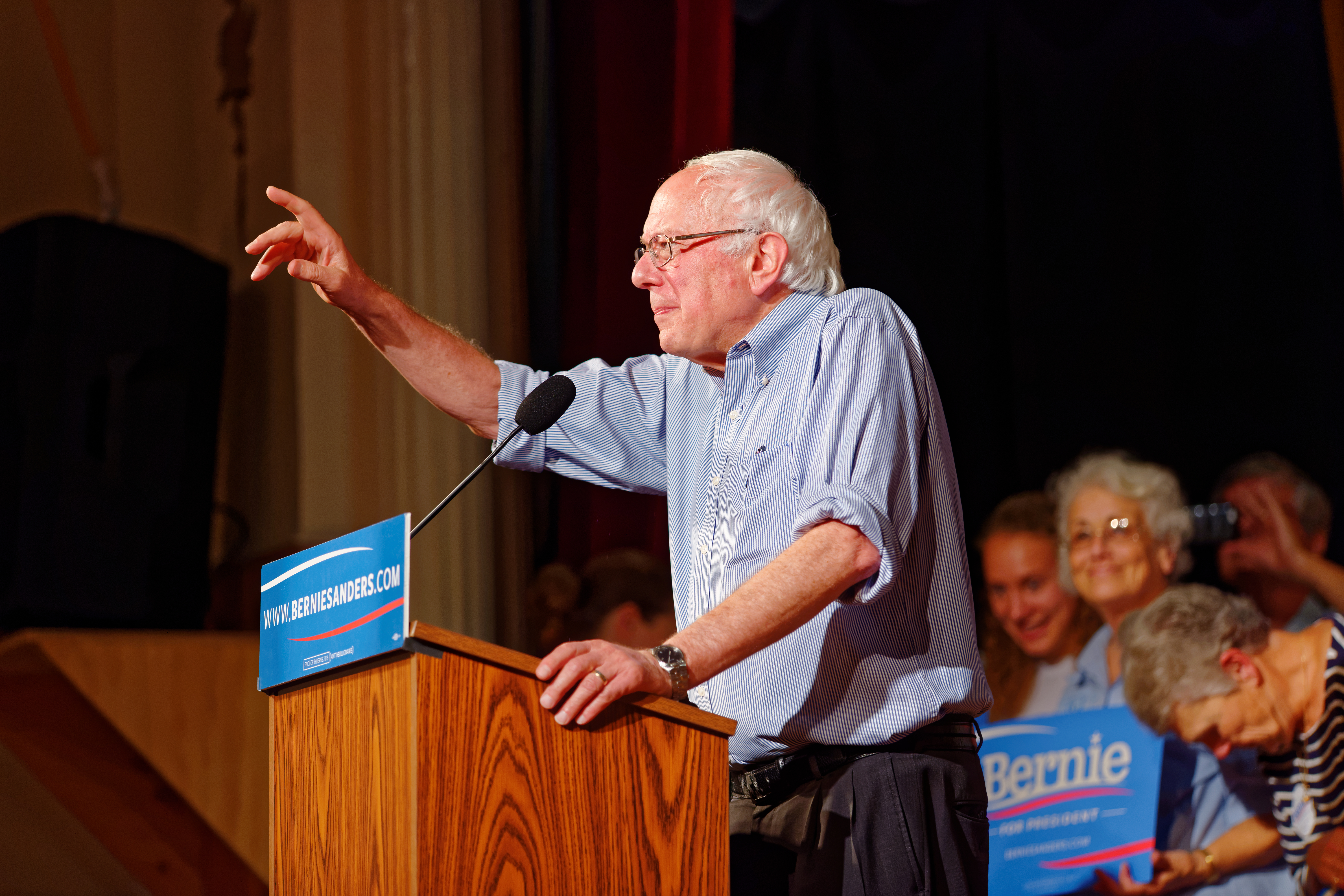 During the Presidential campaign, Hillary was asked whom she prays for.

“I pray very specifically for people I know by name …

“People who have gone through or are experiencing difficult times …

“I pray for the will of God to be known.”

She also admitted that she was not a “praying person” until her husband, Bill Clinton, was elected President. All the pressure of her new life as First Lady forced her into prayer.

She added more people to her prayer list: people in authority, and the search for common ground with others.

Bernie Sanders, himself of Jewish descent, was asked: “Do you believe that God is still relevant?”

Sanders hesitated a little, then answered: “I think—well, the answer is yes.” He then offered that the Golden Rule encapsulates what all religions are all about. He also prides himself on his Jewish background: “ I am very proud to be Jewish, and being Jewish is so much of what I am. Look, my father’s family was wiped out by Hitler in the Holocaust. I know about what crazy and radical, and extremist politics mean,” Sanders said. “I learned that lesson as a tiny, tiny child when my mother would take me shopping, and we would see people working in stores who had numbers on their arms because they were in Hitler’s concentration camp.”