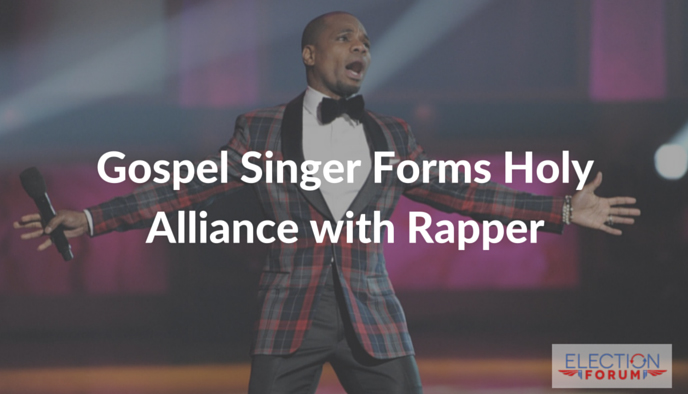 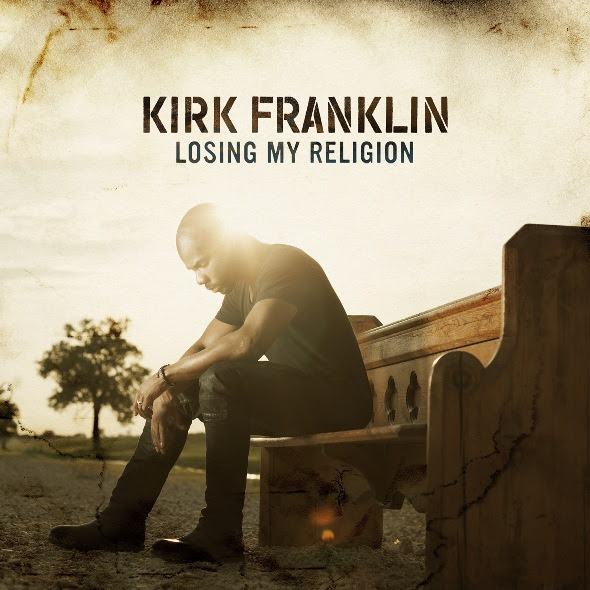 Kirk Franklin, whose latest album “Losing My Religion”, was featured in the album of another performer, rapper Kanye West, specifically the song Ultralight Beam.

Franklin was attacked immediately for working with an entertainer who has flirted with self-deification (See this cover of Rolling Stone Magazine). West has engaged in frequent public rants on television, and even upstaged breakout artist Taylor Swift when she won her Grammy awards in 2009.

Franklin has now answered the attacks:

“Kanye is not me. I am not him. He is my brother I am proud to do life with. No sprints, but marathons; like most of us are on.”

Apparently, Franklin’s connections with Kanye are starting to pay off. The rapper, not known for humility or grace, took to Twitter and asked forgiveness. He recently made up for his spat with Taylor Swift, too.

Franklin’s example should inspire all Christians to reach out to those whom other Christians deem “unfit” or “unacceptable”.

Franklin further adds: “I will not turn my back on my brother. I will love him, prayerfully grow with him.”

Have we not heard and read that that’s what the Gospel is all about?

“Let all bitterness, and wrath, and anger, and clamour, and evil speaking, be put away from you, with all malice: And be ye kind one to another, tenderhearted, forgiving one another, even as God for Christ’s sake hath forgiven you.” (Ephesians 4: 31-32)

What do you think? Email me at craig@electionforunm.org

One Comment on “Gospel Singer Forms Holy Alliance with Rapper”