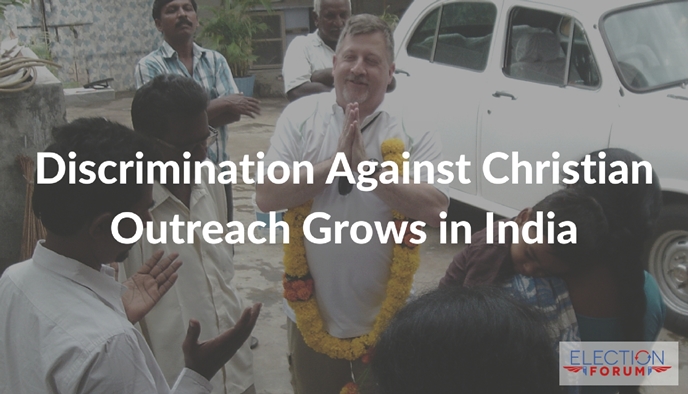 But they are going about it in subtle ways.

They have informed Compassion International, a Christian charity operating in India, that they will no longer be allowed to receive donations from outside of the county.

The Indian government has not become a fascist dictatorship or an Islamic theocracy. So why are they doing this? 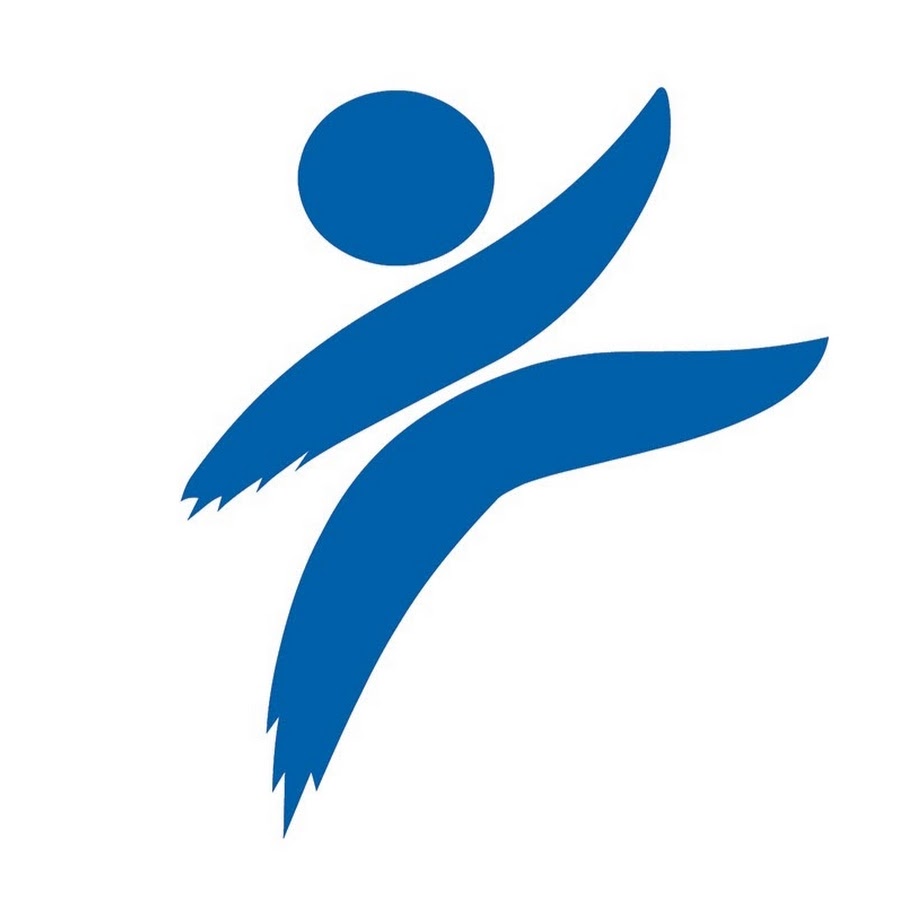 The country is experiencing a new wave of “ethnic nationalism”, which ties the ethnic status of an individual to their religious beliefs. Hinduism is the main religion in India. Christians and Muslims are considered second-class citizens.

The current government has even passed laws forbidding conversion from Hinduism to another faith.

The violent discrimination is a crack-down on Christian charities is designed to squelch the spreading of the Gospel.

What can you and I do about this?

3 Comments on “Discrimination Against Christian Outreach Grows in India”