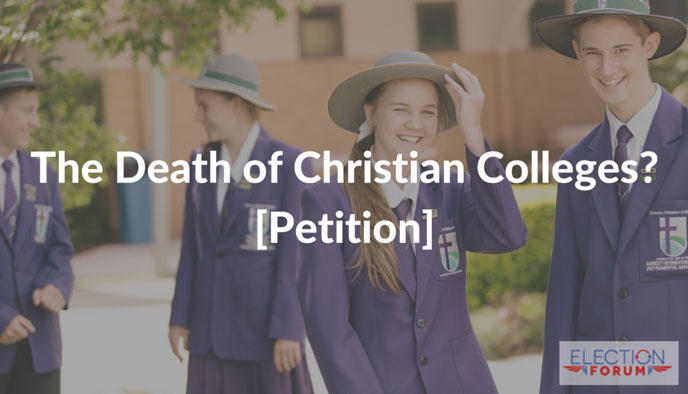 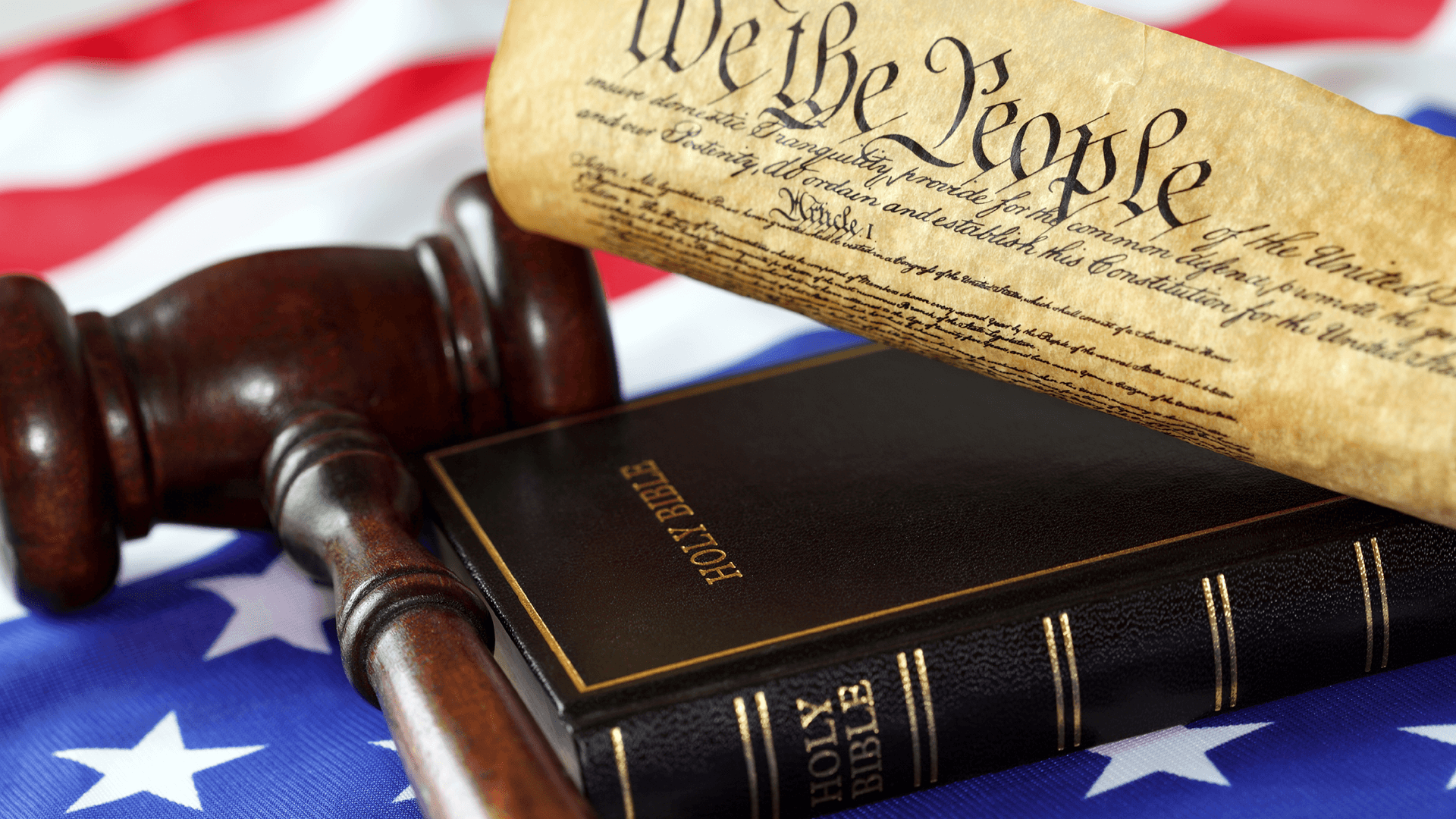 Across America, Christian colleges are under attack for following Biblical principles.

Opponents are attacking their accreditation and tax exemption status.

In California, liberal secular forces in Sacramento, politicians are attacking these liberties, too!

This time, they want to limit the profession and study of one’s Christian faith on private college campuses.

Currently, Christian universities and colleges receive exemptions from Title IX non-discriminatory regulations if they violate the basic tenets of their faith.

The author of SB 1146, Ricardo Lara of Bell Gardens, wants to change all that.

He has called these exemptions “license to discriminate.”

Now he wants to discriminate against Christians and their institutions of learning!

SB 1146 would require these Christian colleges to openly publicize their exercise of specific exemptions. The text also disturbingly seeks to do the following:

“Would narrow the religious exemption contained in the Equity in Higher Education Act (Act),  [emphasis added] an Act which applies only to institutions that benefit from public funds; and, would require institutions that receive California public funds and that claim an exemption from state or federal discrimination laws and regulations, as specified, to provide public disclosures.”

If passed, this bill would disrupt the very nature and purposes of these colleges. Imagine Christian colleges forced to allow men who identify as women into women’s bathrooms. Imagine pastors and Christians professors forced to limit discussion on Biblical principles relating to gender, marriage, family, and sexual behavior. Imagine private and parochial schools which could no longer operate in line with their biblical values!

In effect, this bill could gut religious liberty and attack freedom of speech.

8 Comments on “The Death of Christian Colleges? [Petition]”