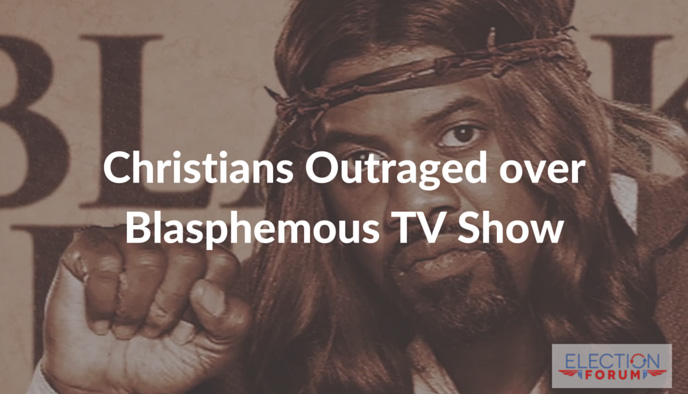 The TV show “Black Jesus” is entering its second season and receiving backlash from Christians.

The show is about a “modern-day Jesus.” A black “Jesus” who smokes marijuana, uses profanity, and more.

Christians are upset that this show mocks our Savior. They say it misrepresents Jesus and is blasphemous.

One sponsor has pulled its commercials from airing during the shows’ breaks. The company’s President, Steven Clancy, said: “Our company’s advertising during an episode of ‘Black Jesus’ was an oversight and not intentional. As soon as we were made aware of the situation, we took steps to ensure that our advertisements do not air during that show.”