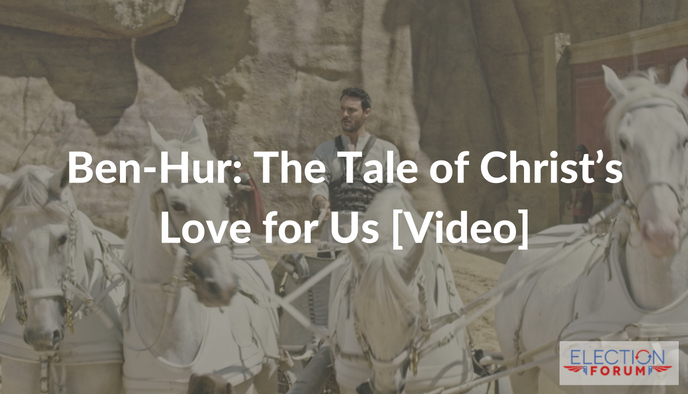 I hope you see the new version of the movie Ben Hur … so far, not enough people are going.

It was a novel, loved and adored world-wide.

This novel, published in 1880 by a former Union general named Lew Wallace, is a sweeping epic detailing the ministry of Jesus in connection with a fictional prince named Judah Ben-Hur.

Ben-Hur, a Jewish Prince, is betrayed by his friend Massala, who has joined the Roman Empire as a soldier and administrator.

A plot filled with betrayal, loss, redemption, and restoration defines this moving work, which after slow sales turned into a great success.

This novel because the #1 best-seller of the 19th century.

Over the past century, playwrights, television screenwriters, and movie directors have adapted Ben-Hur for stage and screen.

And it has served as an incredible tool for evangelism.

When Wallace set out to write his novel, he was an admitted agnostic. Later, he came to believe in Jesus while researching and writing.

President James Garfield, himself a general, a mathematician, and Evangelical pastor, appointed Wallace Minister to Turkey. Why? He was impressed with Wallace’s impressive knowledge of the region’s history and culture.

Throughout the book, and the movies which followed, Wallace insisted that Jesus never receive fictionalized treatment. He is never directly depicted in the book or the 1959 movie starring Charlton Heston.

In 2016, the new film took a direct departure from Wallace’s intentions, allowing Jesus to be depicted directly in the film, specifically during His Resurrection scene, where He declares: “I am the Resurrection and the Life.”

Even though the 2016 has not been a commercial success, Shelly and I plan on seeing it, and we encourage you to do the same. 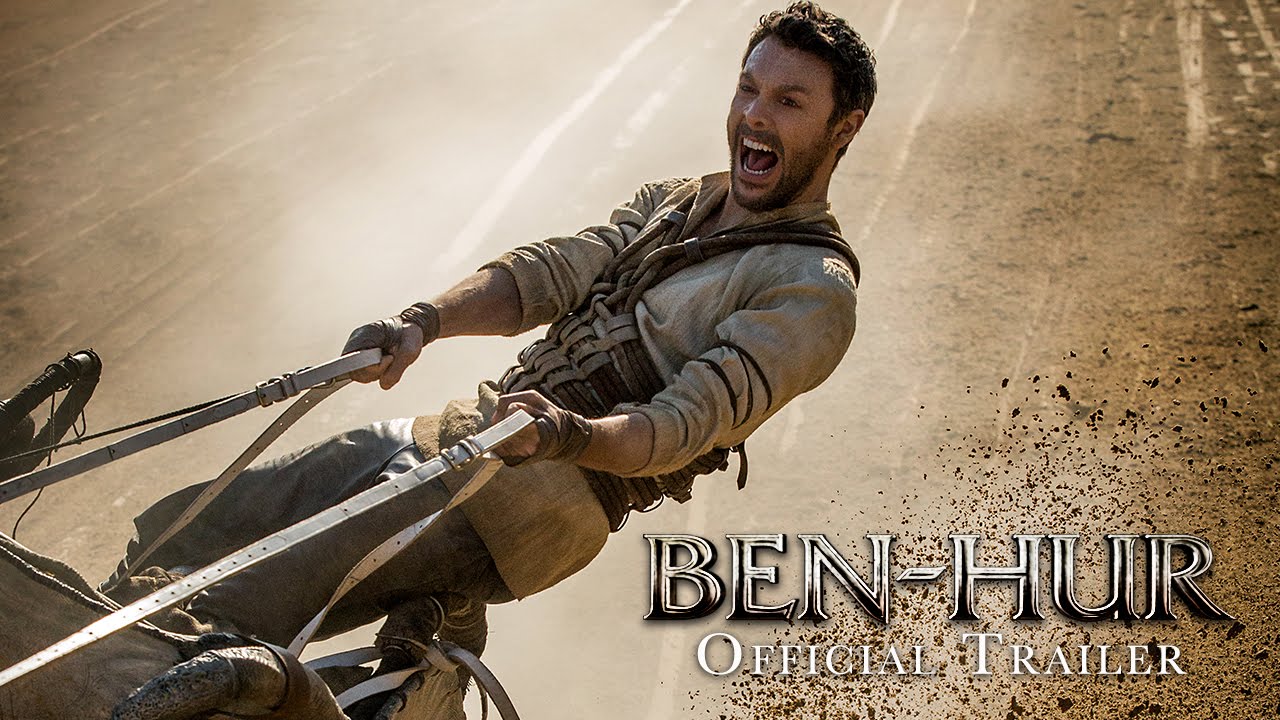 The story of Ben-Hur connects readers to themes of reconciliation and redemption, the core of the Gospel.

The novel—and the film—offers an opportunity to a stagnant, secular culture to embrace the divine wonders of Christ and Him Crucified, which demonstrate God’s love for a lost world.

Check out the movie trailer here:

What do you think? Have you seen it? Email me at craig@electionforum.org

2 Comments on “Ben-Hur: The Tale of Christ’s Love for Us [Video]”