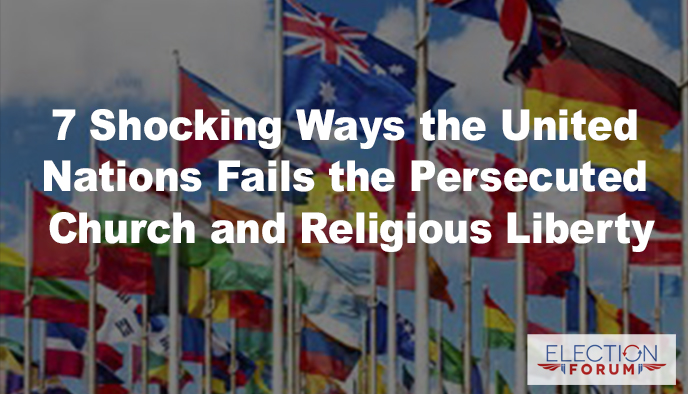 The United Nations is not really about uniting all the countries of the world around core values.

The United Nations is all about uniting secular, Muslim, and Communist elements against any country which supports life, liberty, and the pursuit of happiness.

Here are 7 things you need to know about how the UN fails Christians and helps suppress religious liberty!

They will not label the persecution and targeted extermination of religious minorities (especially Christians) “genocide”.

The Security Council has ignored the 10,000+ individuals executed because of their religious beliefs.

The members of the United Nations Human Rights Council include some of the most persistent violators of human rights, including:

13 of the 47 members appear on a current Watch List, which identifies them as persistent violators of religious liberty and hotbeds for Christian persecution. 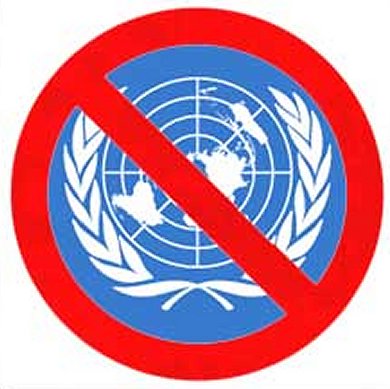 We are sending 8 billion dollars every year to an institution which routinely attacks the U.S. and undermines our values.