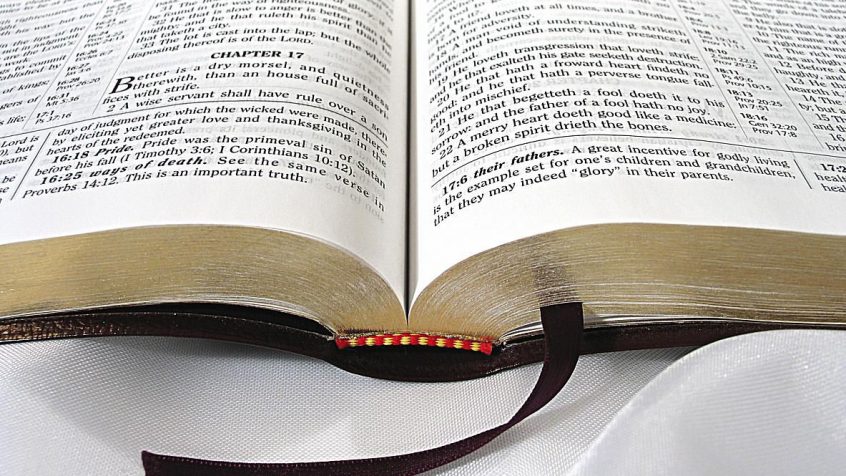 There is a strategic attempt to erase Christians as a part of America.

It’s in the schools.

Let me give you an example…

My wife and I just returned from a trip to Washington, D.C.

If you’ve been to Washington, D.C., you know how awesome it is…

If you haven’t been there for a while, it’s well worthwhile to visit … from the Museum of the Bible to the Lincoln Memorial to the halls of Congress…

A little-known secret is that throughout the capital, Bible verses from both the Old and New Testaments are engraved everywhere.

There are also quotes and slogans everywhere that glorify the God of the Bible.

However, censorship of anything religious in our nation’s history is very extensive… and very sad.

On all the official tours, Bible verses… biblical references… anyone’s faith in Christ… and anything that deals with God is systematically eliminated.

The tours are secular tours. The federal government pays for these official tours, and their official position is to censor our nation’s history.

I was walking the streets of Washington, D.C. one day and found this inscription on this memorial.

It reads, “Our liberty of worship is not a concession or a privilege but an inherent right.”

How powerful is that?

Just a few of the other Christian images you can see on government buildings that very few people know about include:

On the other hand, taxpayer dollars are used to promote atheism, secularism, paganism, and ideologically driven LGBTQ philosophy.

One example is the annual Smithsonian Folklife Festival on the National Mall in Washington, D.C. – funded by taxpayer dollars through the National Park Service.

The songs that are sung and the commentary of the performers in between their songs tear down America’s founding values of free enterprise, liberty and responsible self-government… and promote socialistic and communistic ideas instead.

If you have examples of censorship – or great examples of Christian heritage – please share them.

One Comment on “Strategy of Deception: Changing America’s Christian History by Intentional Omission”