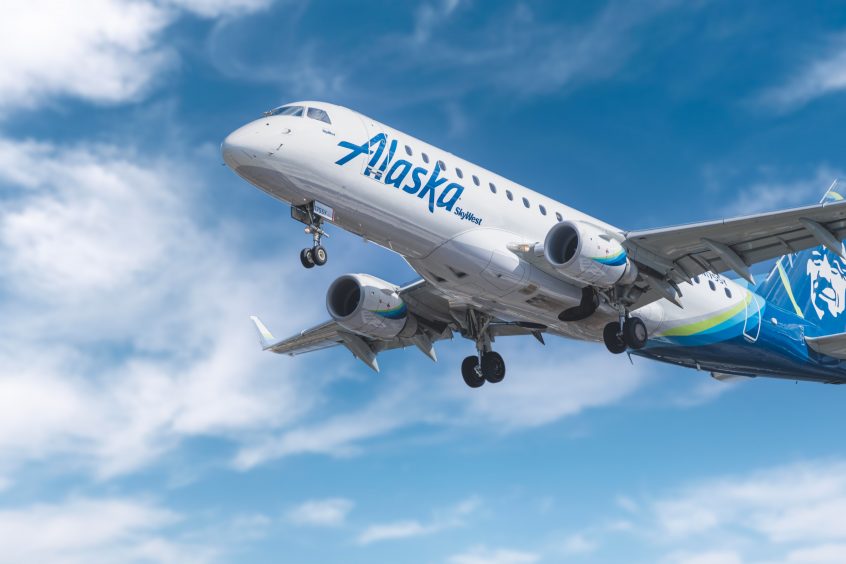 Two Christian flight attendants were discriminated against by Alaska Airlines.

Now the flight attendants are suing.

Here is what happened:

Alaska Airlines’ Senior Vice President of People Andy Schneider posted the following: “Supporting the Equality Act is not about regulating morality. It’s about supporting laws that allow our LGBTQ+ employees and guests, no matter what state they live in or fly to, to be protected against discrimination…Our differences are to be respected.”

When two Christian flight attendants challenged the false and dangerous Equality Act (see my article on Equality Act) and Chapter 8 of my book, The Christian Voter – they were dismissed.

Their free expression of religious beliefs was attacked as, “discriminatory”, “hateful”, and “offensive.”

Now the case will be heard in court and hopefully Alaska Airlines political persecution of Christians and promotion of the horrific Equality Act will stop.

Here is a powerful testimonial from Lacey Smith (one of the flight attendants) that’s 3 minutes long: