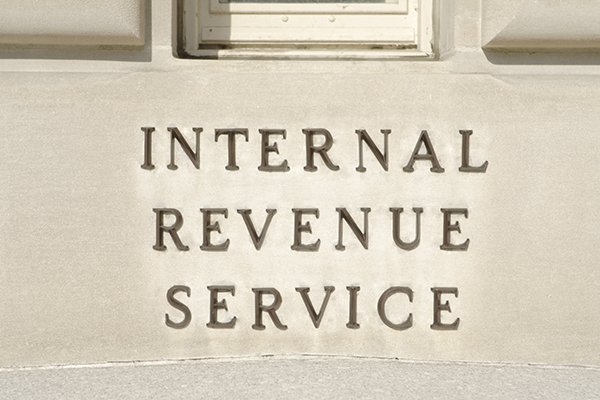 The IRS is politicized… and an ideological bureaucracy has declared war on Christians.

Here are 5 disturbing things you should know:

1. The attack has begun. President Biden is now allowing the IRS to target Christian groups.

As you’ll see below, this is similar to what happened under President Obama, who weaponized the IRS to go after his political opponents.

Here is what happened.

A Christian group called Christians Engaged was asking for tax exemption for its non-profit group.

The IRS denied it.

2. The IRS says no tax exemption because the Bible is “Republican.”

No, this is not satire. It’s not the Babylon Bee.

It’s what they said:

“Specifically, you educate Christians on what the Bible says in areas where they can be instrumental, including the areas of sanctity of life, the definition of marriage, biblical justice, freedom of speech, defense of borders and immigration, U.S. and Israel relations,” read a letter from IRS Exempt Organizations Director Stephen Martin, explaining the rejection. “The Bible teachings are typically affiliated with the [Republican Party] and candidates. This disqualifies you from exemption under IRC Section 501 (c) (3).”

This group is educational, not political.

It invites Christians to pledge and pray for the nation.

It encourages Christians to become involved – vote, get others to vote, be involved – in a non-partisan way.

They encouraged people to vote for, not against their values.

The organization made no candidate endorsements – it had no voter guides.

It was set up as an educational group – just like thousands of other Christian groups, conservative groups, libertarian groups… and radical atheist, socialistic and democratic groups.

3. This IRS is the resurrection of Obama’s politicized IRS. Under Obama, over 100 Christian, Tea Party, Conservative and pro-life groups were denied tax exemption.

It wasn’t until President Trump came in and stopped the injustice that it stopped.

But the politicized bureaucracy was reversed and started again under President Biden.

Now it’s on the warpath again.

And what’s happening now is just the beginning…

4. What’s next – an assault against churches, Christian ministries and conservative and libertarian groups is coming.

Soon you will see:

Help us with our new petition (see below).

Call your Congressman and Senator to complain.

We are initiating a petition. It will cost us about $25,000 to create, circulate and promote.

We want over 100,000 signatures to start putting pressure on the IRS.

You can give to our efforts by:

All funds received will go toward stopping the IRS now.

Click HERE and HERE to view videos about the IRS.